All games are being played in Gauteng this season after last year's spectacle across the country but organisers say the tournament will still show its worth. 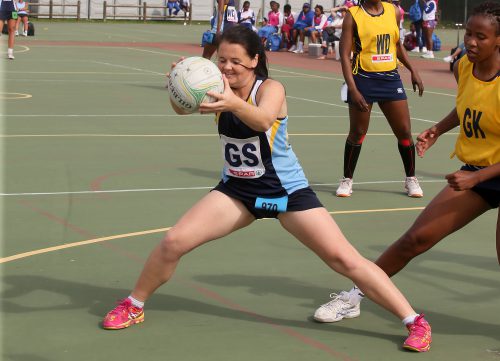 Despite the semi-professional series reverting to a centralised programme, with all games being played in Gauteng this year, stakeholders remain satisfied that the Brutal Fruit Netball Premier League (BFNPL) will continue to play a key role in high performance development.

After being contested across the country last season, with matches played in Cape Town, Durban and Bloemfontein, the fifth edition of the series would be restricted to Joburg and Pretoria, it was confirmed at yesterday’s launch.

It had also been shortened to six weeks in order to accommodate the Proteas players who competed at the recent Gold Coast Commonwealth Games.

While the Proteas remained cemented in fifth place in the world rankings, and their long-running medal drought at major championships was extended at last month’s Gold Coast Games, the national federation and the organisers felt the evidence of the league’s success could be seen in the results of the feeder system it had created.

“The BFNPL… plays a huge role in the preparation of players for the Spar Proteas as well as junior national teams,” organisers said in a statement.

“It has been responsible for the discovery of national stars like Pumza Maweni, Renske Stoltz and Lenize Potgieter.”

The top-flight domestic campaign was set to open with two matches at Ellis Park on Friday, and defending champions the Gauteng Jaguars were scheduled to play their first game against the Diamonds on Saturday.

The Jaguars, who had lost to the Free State Crinums in three successive finals between 2014 and 2016, lifted their first title last year by securing a 49-43 victory over the North West Flames in the final.

The Pretoria-based side were among the favourites once again, with the core of their squad remaining intact.