Netball SA bemoan their continued financial struggles as Safa admits that the gender pay gap in soccer is big. 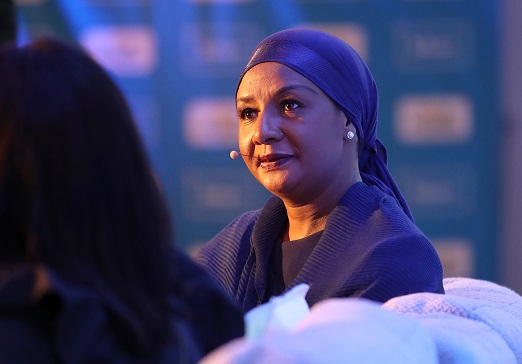 Stakeholders will need to invest a lot more in women’s sport if South Africa are to compete consistently against the best in the world, the heads of multiple national federations have admitted.

Banyana Banyana broke new ground by booking their place at the eighth edition of the Fifa Women’s World Cup for the first time.

The quadrennial spectacle, will be held in France next month.

Ranked 49th in the world, however, they were facing a tough battle against the global elite.

And while SA Football Association (Safa) president Danny Jordaan said the federation had spent R70 million preparing the squad for the World Cup, he admitted this was a small amount compared to that invested in the national men’s team.

Speaking at a send-off function, hosted by Sports Minister Tokozile Xasa on Saturday, for the SA cricket, netball and women’s football teams – who were all gearing up to compete at World Cup tournaments over the next two months – Jordaan said he believed most codes had neglected women’s sport.

“There is a general challenge for women’s sport in this country,” he said.

“There’s a lack of corporate support in terms of sponsorship, there is a serious differentiation between men and
women in terms of players, and a lack of sustainable international competition.

“You cannot expect our women’s teams to win World Cups without sustainable programmes.”

According to Netball South Africa (NSA) president Cecilia Molokwane, the federation had limited finances, with less than 10% of the budget which was available to Safa.

She admitted they had faced real challenges in preparing the Proteas squad, which consisted largely of amateur and semi-professional players, for the Netball World Cup to be played in Liverpool in July.

Ranked fifth in the world, the Proteas were hoping to spring a surprise by stepping on the podium at the quadrennial spectacle for the first time in 24 years.

With more support, Molokwane said, NSA could offer players professional contracts, which would give them a fair chance against the likes of Australia, New Zealand and England.

“The day netball turns professional is the day women’s sport will change in this country,” she said.

“It’s time the corporate world believes in us as women and say, ‘Women, we are behind you and we support you’ – and they’ll see what women can do.”