Head coach Norma Plummer said on Wednesday she was confident that the best possible group of players had been selected. 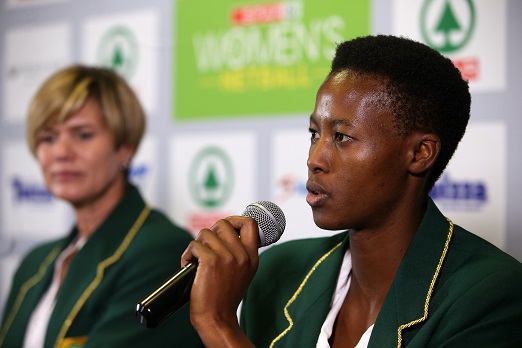 A 12-member Proteas squad has been announced for the Netball World Cup in Liverpool in July, as the national team aims to end a lengthy drought which has lasted more than two decades.

Head coach Norma Plummer said on Wednesday she was confident that the best possible group of players had been selected.

“Getting the best players to come with to Liverpool is very important and a crucial part of our preparations,” Plummer said after announcing the squad.

“I have worked with all SA based players during a week’s camp in Pretoria and I have assessed them again during the 2019 edition of the Telkom Netball League which is currently under way in Pretoria.”

Plummer had also spent time assessing the South African players who were plying their trades on the professional circuits in England, Australia and New Zealand.

“This also helped us identify who we need and what value they will bring to the team, especially when it matters the most,” she said.

The Proteas, ranked fifth in the world, were targeting a place on the podium for the first time since they earned silver at the 1995 World Cup in Birmingham.

They were set to face Wales in a series away from home late next month, in preparation for the global showpiece.