Following a breakthrough World Cup, the national netball team is suddenly in transition. But for their continued growth, they need to fire quickly. 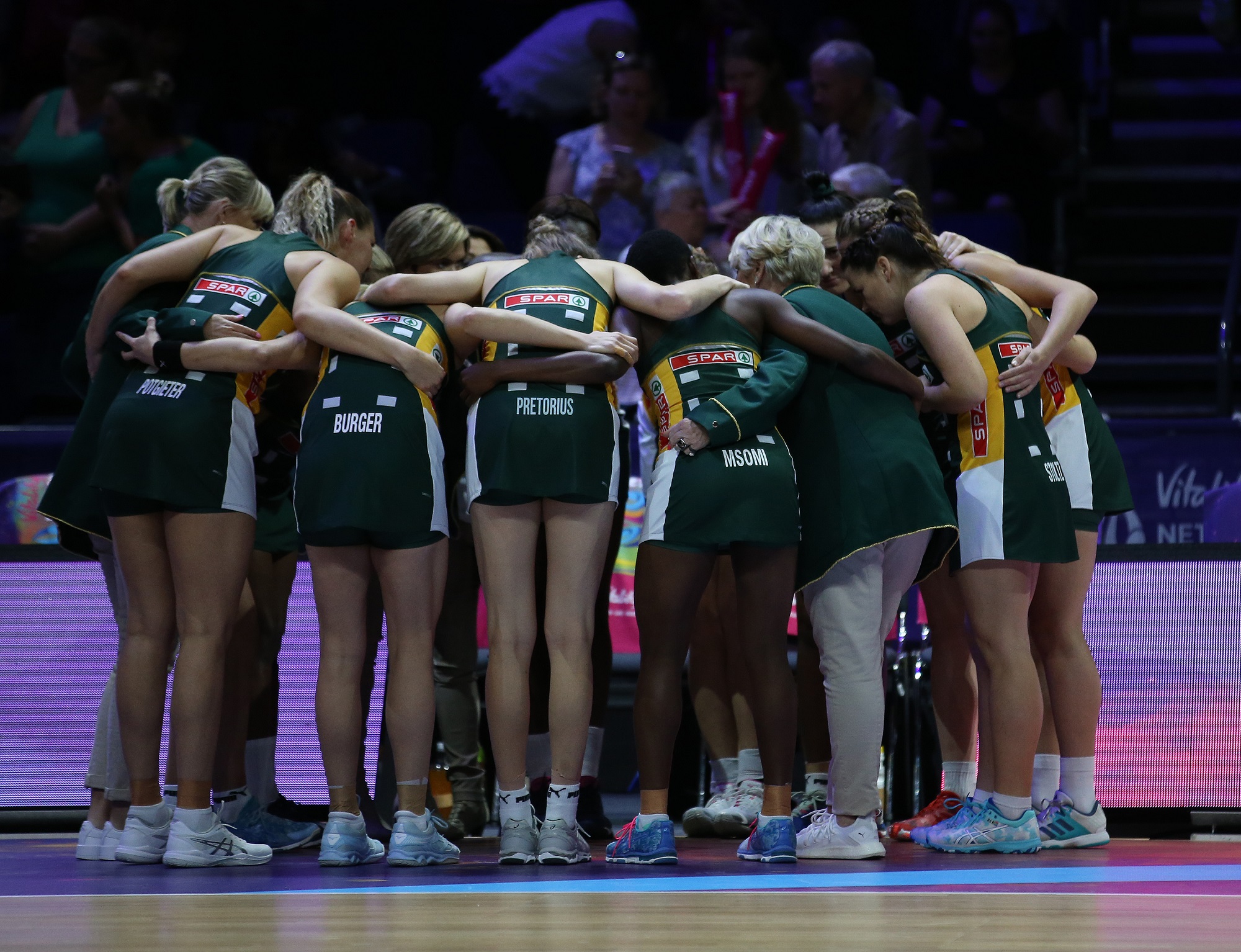 Having delivered a breakthrough performance at the World Cup in Liverpool earlier this season, reaching the semifinals of the showpiece for the first time in 24 years, the Proteas netball team will be eager to close out their 2019 campaign in style when they host England in a three-match series starting on Friday night.

Though the Test series in the Mother City will bring a close to the year, however, it will also signal the start of a new era for the SA team.

Aside from the result, we take a look at three reasons why this series could be crucial to the continued growth and success of the Proteas over the next few years. 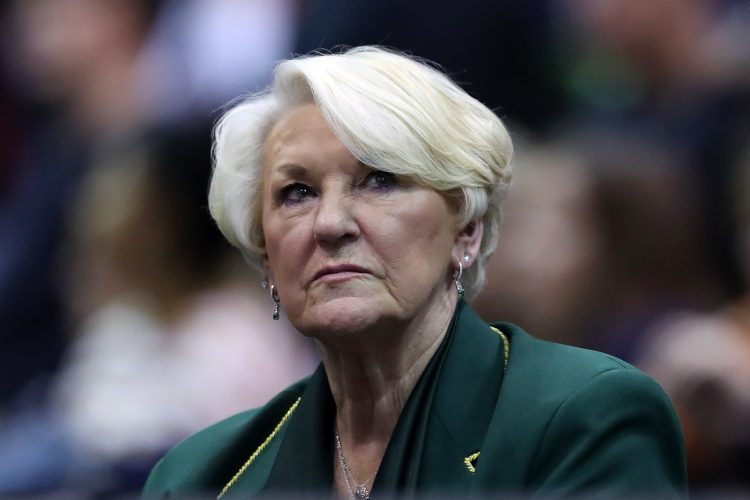 Australian native Norma Plummer was credited for raising the standard of the national team in recent years, taking them from a struggling side who battled to cement their dominance in Africa and lifting them to a level which saw them regularly putting up fights against the top-ranked teams in the world.

They rarely won against stronger sides, but Plummer made a huge difference in giving the team the necessary confidence and determination to punch above their weight.

If they want to take another step forward, they will need to learn from what Plummer taught them while giving new coach Dorette Badenhorst the space to introduce her own style to their game.

No substitute for experience As enthusiastic as they are likely to be, the new faces in the Proteas squad will need to develop their skills and find their feet, and they’ll need to do it fast.

With former captain Maryka Holtzhausen and veteran Erin Burger both recently announcing their retirements, there are already two crucial spots to fill in the team, and Badenhorst will need to start working on new combinations as they shift their long-term focus towards the next World Cup.

Senior players will always be key, but if the Proteas want to shine on home soil in 2023, they will also need their rookies to deliver and provide the depth required to challenge for a medal.

The Proteas are already backed by one of the most committed corporate sponsors in South African sport (Spar) and a national federation (Netball SA) which is trying to offer the players a semi-professional platform to allow them to focus more of their attention on the game.

With the side playing sporadically, however, in comparison to some other national sport teams, the interest in the Proteas tends to be limited to brief window periods when they make international appearances a few times a year.

If they are going to contest for a podium place at the next World Cup, they will need consistent support from both the public and the media in order to develop the sort of confidence which is required to take on the sport’s global giants.