Gloucester coach Johan Ackermann is leaving the English Premiership club to join Japanese side NTT Docomo Red Hurricanes, it was announced on Friday. 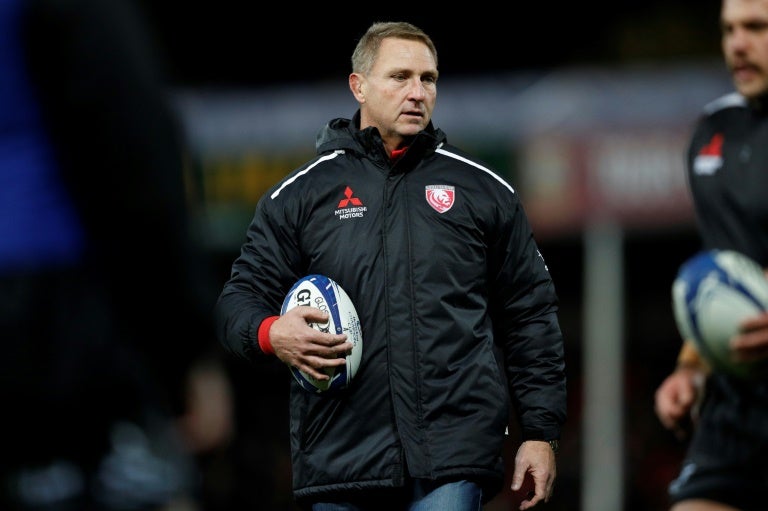 The 49-year-old South African has spent three years with Gloucester, taking them to the final of the European Challenge Cup in his first season.

Director of rugby David Humphreys said: “In his three years at Gloucester, Johan transformed the way we play the game and his ‘play to inspire’ philosophy will leave a lasting impact from his time at the club.”

Ackermann said working as head coach at Gloucester had been a “tremendous privilege”.

“Working with such a fantastic group of players and coaches has been a great experience,” he added.