Return to action not determined by Sascoc

While various codes are eager to get back to action, Sascoc says the decision is out of its hands. 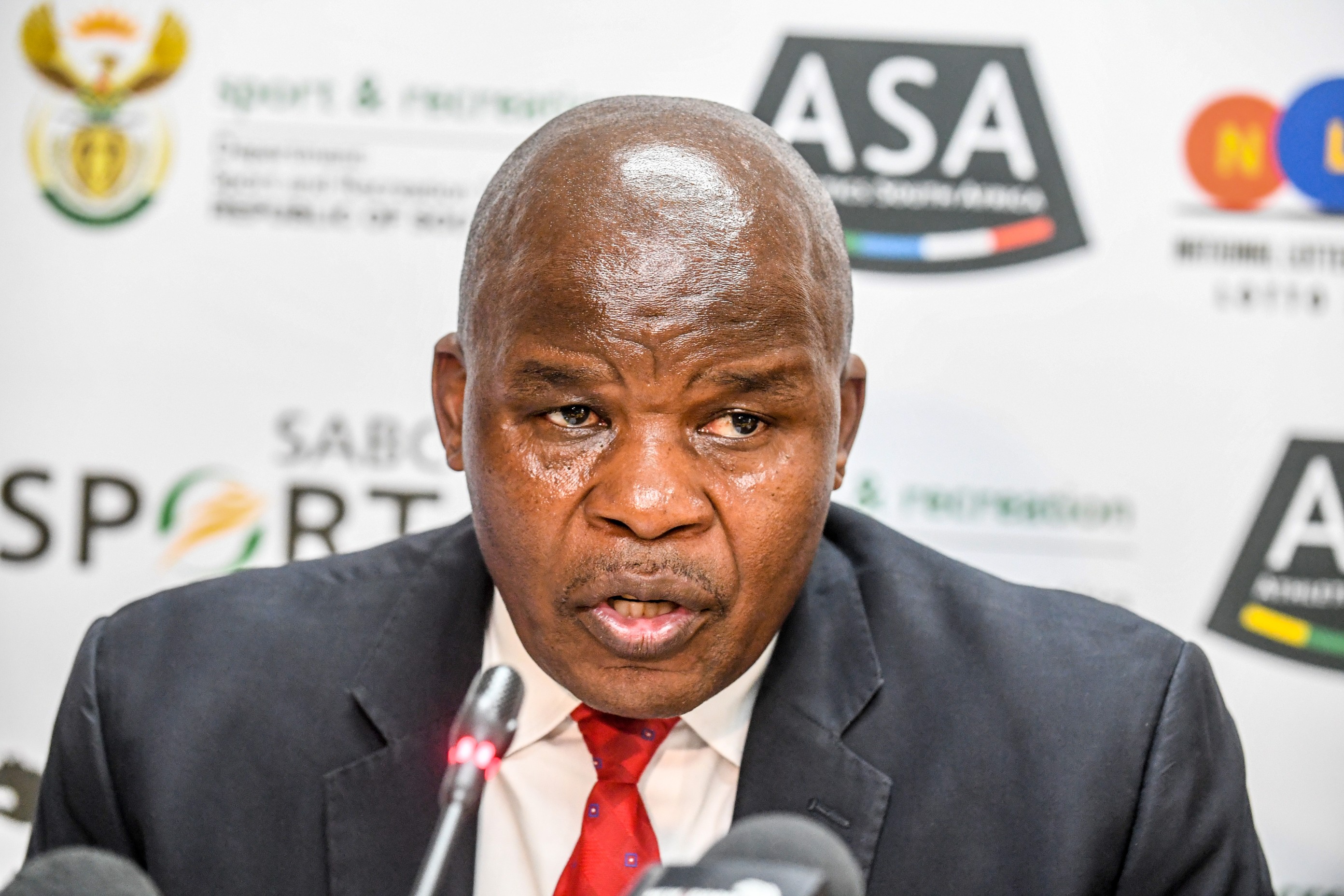 Each sport federation will need to determine its own return to active
competition, according to the SA Sports Confederation and Olympic Committee (Sascoc), based on government restrictions during the coronavirus lockdown.
Distancing itself from reports yesterday that it had cast doubt over team sports being relaunched in the near future, the umbrella body insisted it could not dictate to federations on the matter.
“The protocol of resumption is the responsibility of each federation to determine when they are going to return to activity and on what basis,” said Sascoc acting president Aleck Skhosana.
“We cannot prescribe to federations when they should restart, just like we did not prescribe to them when they suspended or stopped their activities.”
With the nation under level four lockdown due to the Covid-19 pandemic, sports competitions remained suspended across the board.
The Premier Soccer League recently failed in its attempt to have matches played behind closed doors, with the SA Football Association claiming no games could be contested until social distance
restrictions had been lifted significantly, as team codes required groups of people to be played even without crowds.
Most team sports were struggling to stay afloat during the shutdown as revenue streams dried up, with cricket and rugby Tests being postponed while top-flight domestic leagues remained suspended.
Even codes which required fewer people to be contested, including tennis and golf, had failed thus far in their attempts to have government open the door for competitions to be relaunched.
Since the nation moved to level four lockdown on May 1, runners and cyclists had been allowed to train on the roads between 6am and 9am within a five-kilometre radius of their homes, but it seemed unlikely that races would be held for the foreseeable future.
In the midst of a dark period for local sport, athletes, coaches and administrators were taking increasing pay cuts.
Though Sascoc said it was not responsible for deciding when each code
resumed, however, it added that government remained in control and
federations would need approval before competitions could be held, regardless of the number of people involved.
“The best we can say is that each professional and amateur sport federation must look at the safety protocols that will protect the health of their athletes, coaches, administration and all involved,” Skhosana said.
“So when they are happy, the health department is happy and the whole
government is happy with the protocols they present, then Sascoc will also be happy.
“We are not a jack of all trades.”