A new one-day international Super League to determine qualification for the 2023 50-over World Cup will be launched this week, the International Cricket Council announced Monday. 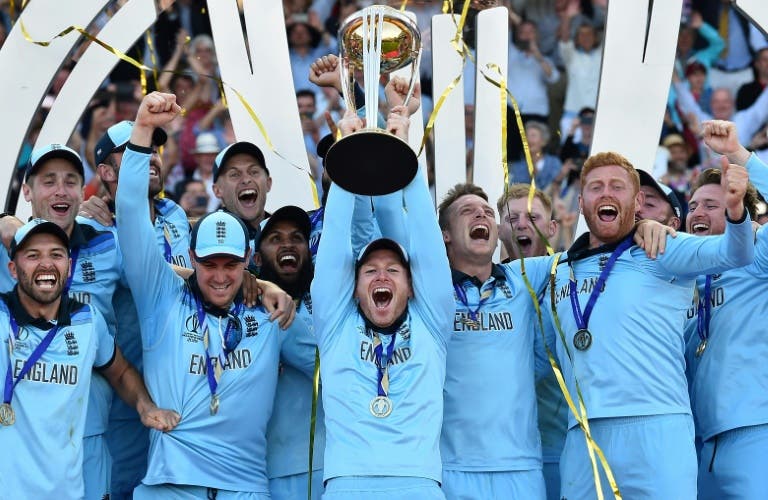 World champions England will play Ireland in Southampton on Thursday in the inaugural match of the 13-nation league, with the top seven automatically qualifying for the next World Cup in India.

The ICC’s 12 full members and the Netherlands will take part with each side playing four home and four away three-match series.

The coronavirus pandemic has caused havoc with the cricket calendar with the 50-over and T20 World Cups pushed back.

“The decision last week to move the (50-over) World Cup back to late 2023 gives us more time to schedule any games lost due to COVID-19 and preserve the integrity of the qualification process, meaning it will be decided on the field of play, which is important,” said ICC general manager Geoff Allardice.

The announcement comes nearly a year after the ICC launched a world Test championship between the nine top-ranked teams of the world.

Cricket came to a grinding halt in March due to the virus outbreak and it returned early this month with England hosting West Indies in a three-Test series. 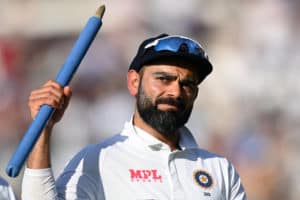 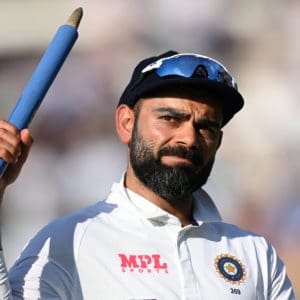 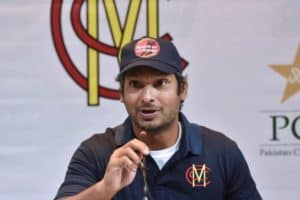 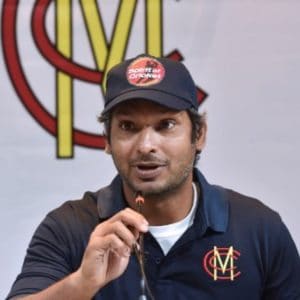 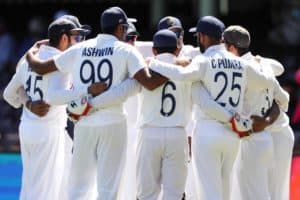 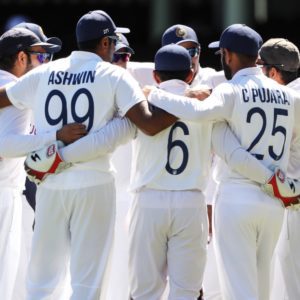