The impasse that had threatened to impact the three-ODI and three-T20I series between the Proteas and England looks set to come to an amiable conclusion. 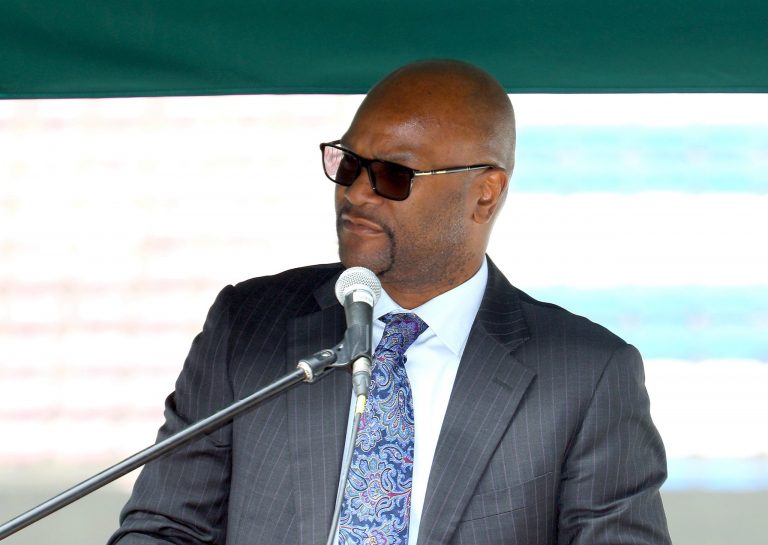 A positive solution to the latest crisis engulfing Cricket South Africa (CSA) is expected to be announced in the coming hours, according to information reaching Sport24 .

This comes after Sports Minister Nathi Mthethwa threatened to exercise his powers of intervention at CSA, following their Members’ Council decision to pull the plug on the “gentleman’s” agreement with the minister to adopt the interim board.

In a strongly-worded letter to Members’ Council, Mthethwa wrote: “I find it most regrettable that you have purported to take the decision not to recognise the Interim Board. I implore you and the Members’ Council to revisit this decision immediately … failing which, I will exercise my powers.

“In the event that you fail to comply with my directive, I will not hesitate to impose the sanctions available to me in terms of the National Sports and Recreation Act.”

The proposed interim board chairperson, Judge Zak Yacoob, also responded to the Members’ Council decision to chuck them aside by castigating them as “unresponsive, arrogant and rude”.

However, the impasse that had threatened to impact the three-ODI and three-T20I series between the Proteas and England starting 27 November looks set to come to an amiable conclusion.

The Members’ Council, according to well-placed sources within the negotiations, is set to finally ratify the proposed interim board as CSA directors – what was originally planned when Mthethwa announced the nine-member board last month.

Task teams from both the Members’ Council (Acting CSA president Rihan Richards, John Mogodi, Zola Thamae and Donovan May) as well as from the proposed interim board (Yacoob, Judith February and Stavros Nicolaou) met on Sunday night to resolve the stalemate.

A Members’ Council member, who was also reticent to speak on record, confirmed that they were working on a solution to bring an end to the uncertainty and that its announcement was imminent within a day.

Two proposed interim board members with intimate knowledge of the intricate negotiations also said they had a positive feeling about the results of the weekend meetings about the structure becoming official.

“With the pressure that has been mounting, there is a high probability that it may swing that way,” said one of the proposed interim board members.

“With the meetings that were held, there seems to be movement towards appointing the board.”

Last Wednesday’s Members’ Council decision to can the mooted interim board was met with condemnation and dismay from the South African Cricketers’ Association (Saca).

“We have addressed formal correspondence to the Members’ Council advising them of our dismay at their decision, and highlighting their disregard for the welfare of players in passing this decision,” said CEO Andrew Breetzke in a statement.

“Self-interest and politics are continuing to triumph over the best interests of cricket, at a time when the game is crying out for stability and certainty. It would appear as if the Members’ Council do not realise the extent of the damage being done to cricket, and sadly we are reaching a point where that damage may be irreparable.

“We have been in this state of crisis for over 18 months, and the window of opportunity to change direction is closing fast.”