Rio Olympic medalists Wayde van Niekerk, Caster Semenya and Sunette Viljoen all have work to do to ensure they are at the Tokyo Games. 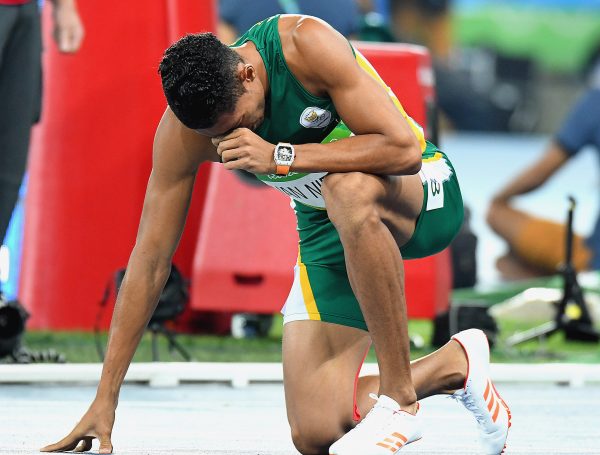 Wayde van Niekerk ahead of the men's 400m final at the 2016 Rio Olympics, where he set a world record of 43.03 to win the gold medal. Picture: Wessel Oosthuizen/Gallo Images

Despite the disruptions caused by the pandemic, South Africa looks set to send a strong track and field team to the Tokyo Olympics, with many of the country’s top athletes having already secured their places by achieving the required qualifying criteria.

In total, 26 South African athletes (19 men and seven women) are currently on the provisional list of qualifiers for the Games, along with the national men’s 4x100m and 4x400m relay teams.

However, three of SA’s four medalists in athletics at the 2016 Rio Games have not yet made the grade and they are locked in a race against time to book their spots in the final squad.

Of least concern among them, perhaps, is Van Niekerk, who returned to action last year after recovering from a serious knee injury.

The defending champion in the men’s 400m event hasn’t had many opportunities to race during the qualifying period, but barring any disasters, he will almost certainly achieve the automatic standard of 44.90 before the end of June.

Took a simple sacrifice to make me an Olympic Champion and World record holder.

Though she no doubt retains the desire to regain her best form, the 37-year-old javelin thrower has not achieved the 64.00m qualifying standard since she earned the silver medal at the Rio Games nearly five years ago.

Currently ranked 54th in her event, Viljoen will need to climb into the top 32 in order to compete in Tokyo. 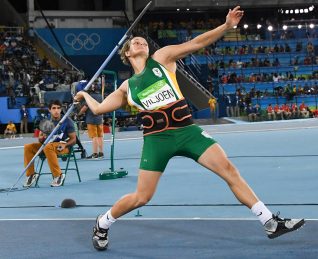 Sunette Viljoen in action at the 2016 Rio Olympics, where she secured the silver medal in the women’s javelin throw. Picture: Roger Sedres/Gallo Images

Semenya faces a challenge of her own as she targets a new event in an effort to make the national team.

Though she continues to fight in court in an attempt to be cleared to compete over middle distances, the two-time Olympic 800m champion is still sidelined from her specialist event. 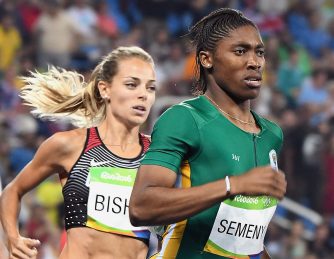 Caster Semenya on her way to victory in the women’s 800m final at the 2016 Rio Olympics. Picture: Wessel Oosthuizen/Gallo Images

The door remains open for Semenya to compete in the 200m sprint, but while she has clocked an unofficial personal best of 23.49 (not ratified for technical reasons) her official best of 23.81 is well outside the Tokyo qualifying standard of 22.80.

If she can clean up her start out the blocks, however, Semenya could give herself a chance in the half-lap sprint.