"He is so instrumental in the way we play the game and is such a vital cog for us, both on and off the field, so this is fantastic news," coach Ian Foster said. 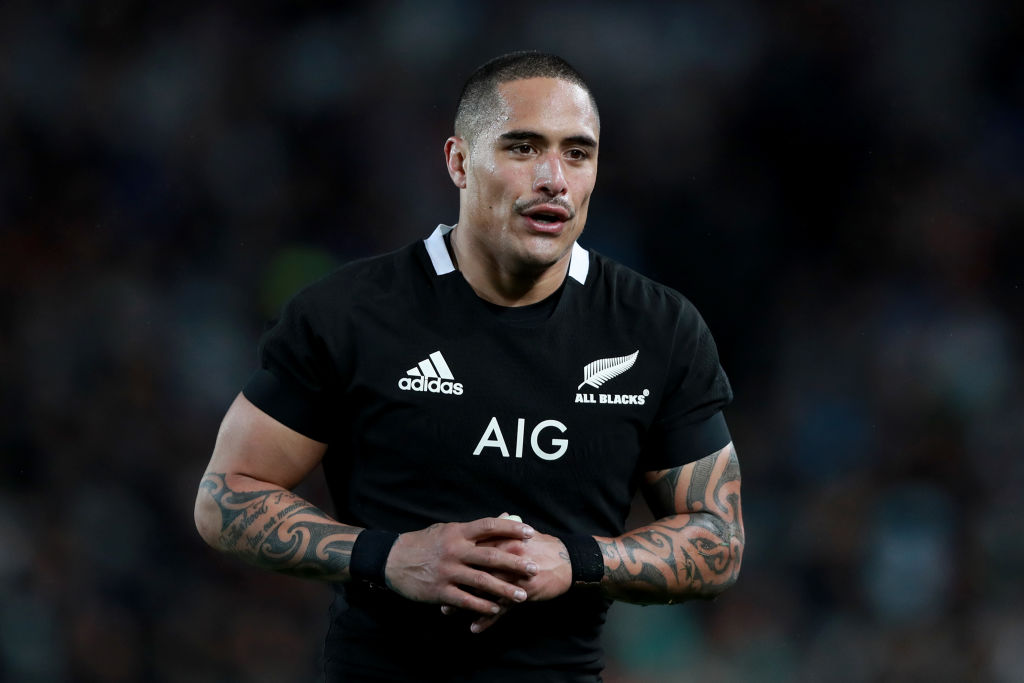 Aaron Smith of the All Blacks has signed a deal that will keep him available for the national team until the 2023 World Cup. Picture: Getty Images

All Blacks scrumhalf Aaron Smith signed a contract extension Tuesday taking him through to the next World Cup, with coach Ian Foster describing him as a “vital cog” in New Zealand’s plans.

A World Cup winner in 2015, Smith will be just shy of his 34th birthday when the next tournament’s edition is held in France in 2023.

Foster said the 97-Test veteran remained at the top of his game.

“He is so instrumental in the way we play the game and is such a vital cog for us, both on and off the field, so this is fantastic news,” the coach said.

Smith conceded his advancing years may mean “I have to adapt and work a little harder” but he was relishing the prospect of playing again with the three-time world champions.

“Last year was a tough one for sport, but hopefully we’ll soon see the world rugby calendar start to take shape and there’ll be plenty of exciting new challenges to look forward to,” he said.

Smith will remain with the Otago Highlanders Super Rugby club for the duration of his New Zealand Rugby contract. 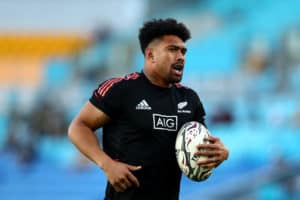 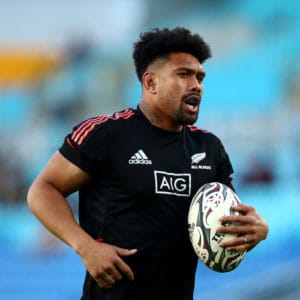 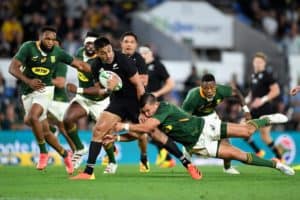 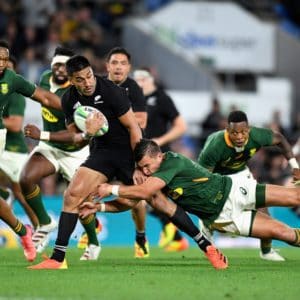