There is also place for veteran flyhalf Morne Steyn while the majority of the World Cup-winning squad has also been backed. 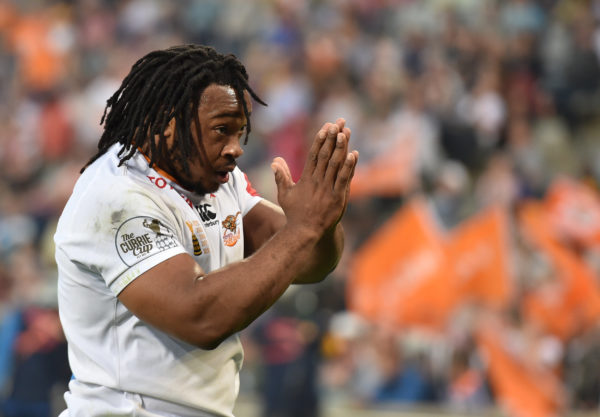 Former Cheetahs hooker Joseph Dweba, who now plays in France, is one of eight uncapped players selected for the 46-man Springbok squad for the Tests against Georgia and the Lions. Picture: Johan Pretorius/Gallo Images

Eight uncapped players have been included in coach Jacques Nienaber’s first Springbok squad, ahead of the Tests against Georgia and the British and Irish Lions.

Also, veteran Bok stars, Morne Steyn and Frans Steyn, are in the 46-man squad and have the rare chance to face the Lions for a second time.

Not surprisingly, Nienaber has picked the entire World Cup-winning squad from 2019, minus the retired trio of Beast Mtawarira, Francois Louw and Schalk Brits and the injured Warrick Gelant.

The Springboks, who haven’t played a Test since beating England in the World Cup final in early November 2019, will line up against Georgia on successive Fridays, on 2 and 9 July, before facing the British and Irish Lions in three Tests on 24 and 31 July, and 7 August respectively.

The South Africa “A” team, which will comprise of players from this squad, will also meet the Lions on Wednesday, 14 July.

Seven players in the squad boast 50 or more Test caps, with Eben Etzebeth leading the pack with an impressive 85 caps, while Morné Steyn – who last featured in the green and gold in 2016 – headlines a list of 10 players who will make a welcome return to the Springbok squad. 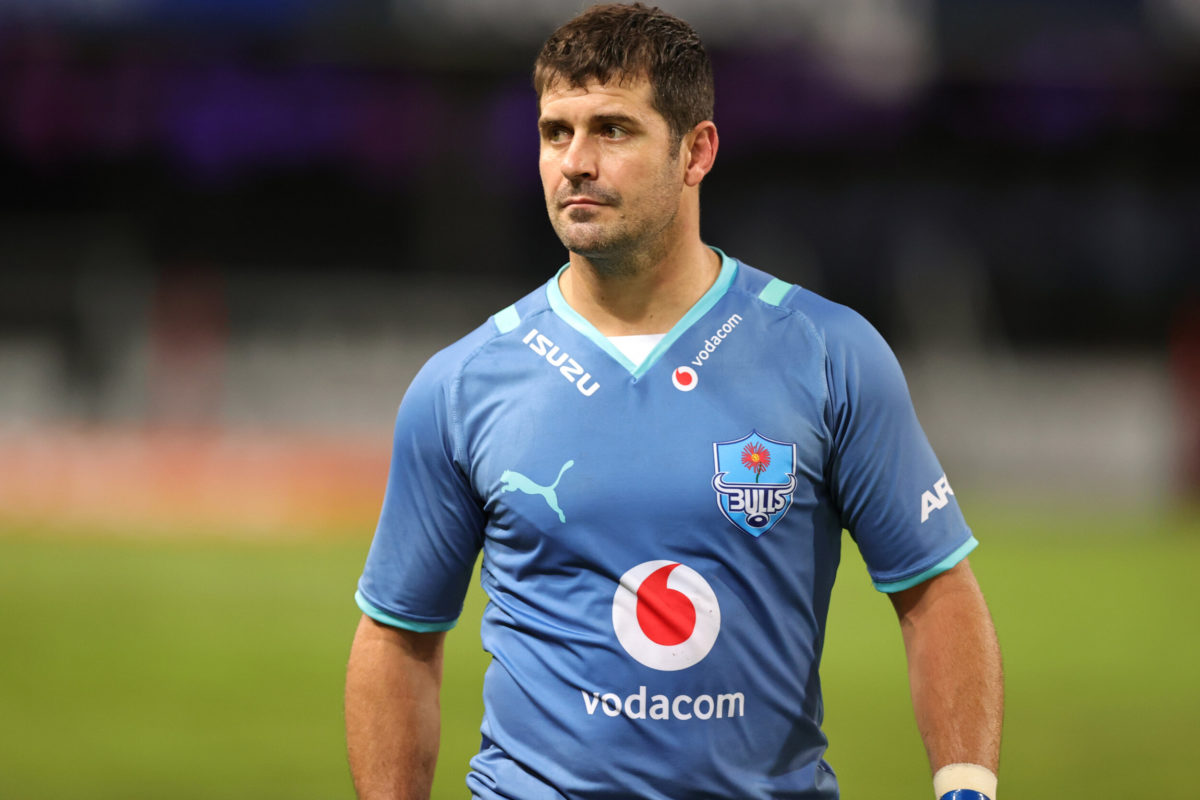 The squad will kick off preparations on Monday with a three-week conditioning camp in Bloemfontein. The locally-based players will assemble at their base on Sunday, with the overseas-based players joining in clusters according to their club commitments.

The squad will be trimmed following the encounter between the South Africa ‘A’ team and British & Irish Lions.

Faf on yellow card against Wallabies: 'I'd do the same thing again'
2 hours ago
2 hours ago

Faf on yellow card against Wallabies: 'I'd do the same thing again'
2 hours ago
2 hours ago