OPINION: What we can learn from the Boris Becker saga

We have a problem with sport stars treating money like chappies and ultimately being trapped alone in poverty. 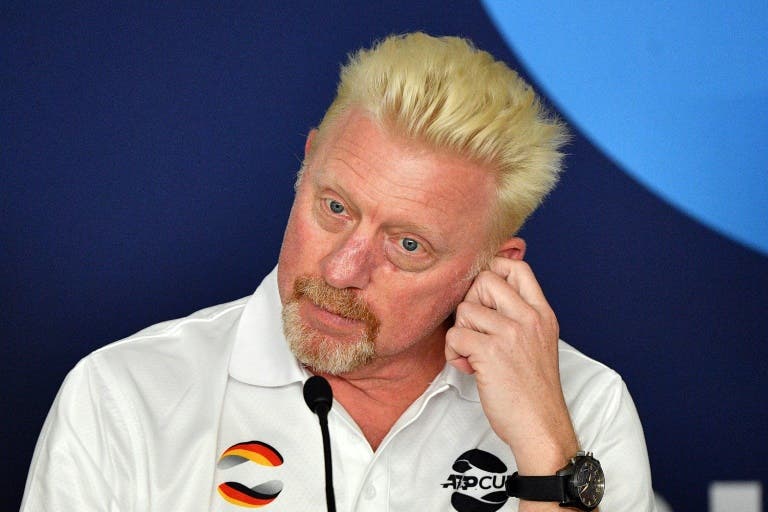 Seeing images of Boris Becker after his sentencing this week would have been a little tough to bear for anyone who saw him at his best on the tennis court shortly before the turn of the century.

But if we’re honest with each other, and ourselves, the visions of a destitute Becker being escorted to prison should hit a little harder to home then we might like to admit.

Our sport stars shine when they’re at the top and some of them find ways to stay there. Others fall from the summit and crash so hard they form a black hole in a sinking universe.

Becker was 17 years old when he won the first of his six Grand Slam titles, and there would have been a great deal of focus from those around him to ensure he was the best tennis player he could be.

And it was fruitful. The German phenom made $50 million (R790 million) in career earnings, including prize money and endorsements, before retiring in 1999. to this day, he is among the top 15 highest paid tennis players of all time.

But how much effort went into helping a young Becker understand the need to invest his wealth, spend it wisely and make it last?

When you throw that much money at someone who is so young, you have to educate them on how to use it to properly. Most importantly, they need to find a way to make their money work for them decades after they’ve retired from their careers without getting into trouble.

That’s not to suggest Becker is innocent. He hid money from the tax man and he’s gotta do time.

But we do have a similar problem here, with former sport stars treating money like chappies and ultimately being trapped alone in poverty.

Sport can make you a millionaire if you’re good enough at it, but if young athletes are not taught what to do with such an overwhelming amount of money, it can cause more harm than it’s worth.

Educating rising sport stars is key if we want to stop seeing them fall so hard. Or landing up in prison.