‘We must be reasonable’: ASA lets Wayde van Niekerk go

Should he receive his visa this week, it could mean that Van Niekerk would miss the SA Senior Championships in Pretoria. 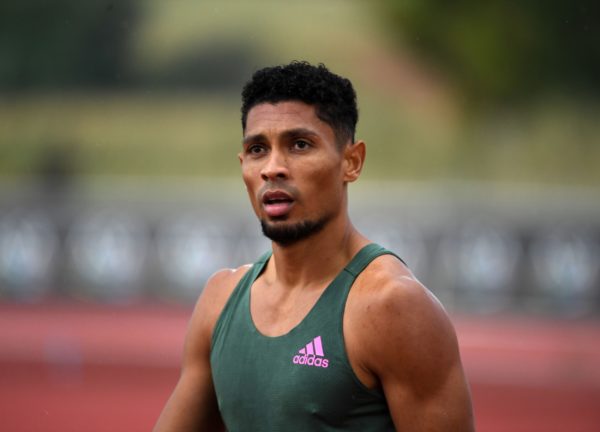 Olympic 400m champion Wayde van Niekerk is expected to make the SA squad in time for the Games in July and August. Picture: Gallo Images

Though he will technically be breaking the rules, Wayde van Niekerk will be allowed to skip the national championships this week if he is cleared by authorities to leave for the United States.

The 400m world record holder announced in February that he would be joining new coach Lance Brauman’s training group in Florida in the build-up to the Tokyo Olympics, after parting ways with long-time mentor Ans Botha, but Covid restrictions had prevented him from entering the US.

His agent, Peet van Zyl, confirmed on Monday that Van Niekerk had been cleared to cross the border into America but he was still waiting for his visa.

“All his documents have been approved,” Van Zyl said.

“Now we’re just waiting for the consulate to issue the travel document in his passport. We’re not sure how long that will take.”

Should he receive his visa this week, it could mean that Van Niekerk would miss the SA Senior Championships starting in Pretoria on Thursday.

And while Athletics South Africa (ASA) rules state that athletes must compete at the national championships in order to qualify for the Olympics, the federation said he would not be penalised for leaving before the three-day event gets under way at Tuks.

“If his things have gone through we can’t stand in his way,” said ASA president Aleck Skhosana.

“He has supported our other local meetings this season, at both provincial and national level, and these are difficult times so we need to be reasonable.”

Skhosana confirmed that other athletes based overseas would also be allowed to skip the national championships without any repercussions.

“No athletes based outside South Africa will need to attend the championships,” he said.

“If they come here they might not be able to return to their home bases afterwards, and we can’t allow for that to happen, so they will not be penalised.” – Wesley Botton

Can SA's struggling Olympic stars turn things around?
7 days ago
7 days ago

Can SA's struggling Olympic stars turn things around?
7 days ago
7 days ago