An epic first ODI between New Zealand and Australia was made even more memorable by this mad dash from a stark naked man. 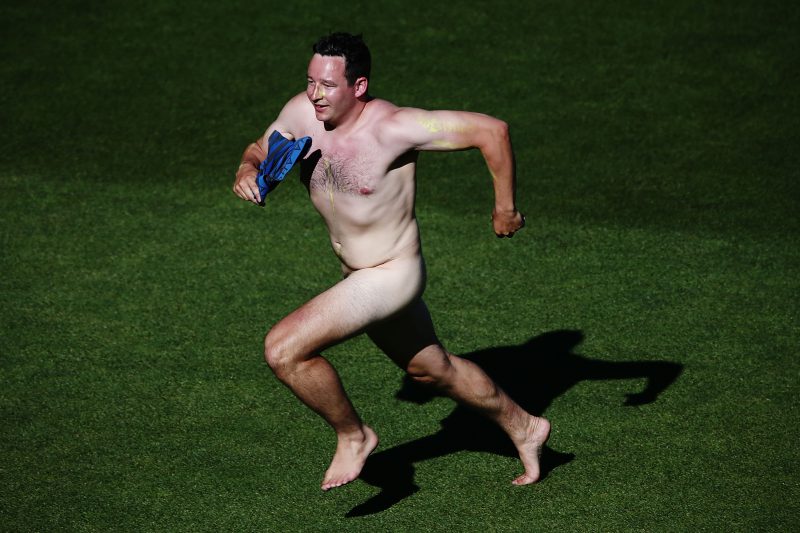 Could the Springboks do with the side-stepping skills of this guy? Photo: Anthony Au-Yeung/Getty Images.

The already thrilling first one-dayer between New Zealand and Australia was given a dash of further excitement on Monday.

Play at Eden Park in Auckland was disrupted for a few moments after a streaker, who was stark naked, dashed over the turf.

Showing a side-step that would make numerous South African rugby players hang their heads in shame, the man evaded security with ease before disaster struck.

He was on his off the field when one of his legs caught an advertising board as he jumped, sending him tumbling to the ground.

But the on-field entertainment didn’t stop there.

After posting a competitive 286/9, New Zealand reduced Australia to 67/6 before winning by a mere six runs.

That the Aussies got so close was down to Marcus Stoinis, who smashed an unbeaten 146 off 117 balls.

His knock included an incredible 11 sixes and is the second-highest individual score by a No 7 batter in ODIs. 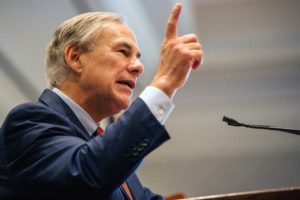 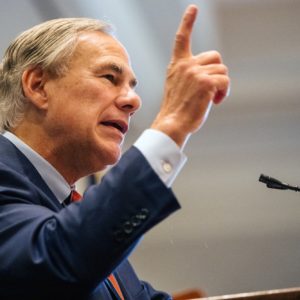