Wayne Parnell has learnt to cope being the villain

The mercurial Proteas left-arm quick continues to cop flak for his inconsistent performances but he's calmly working on it. 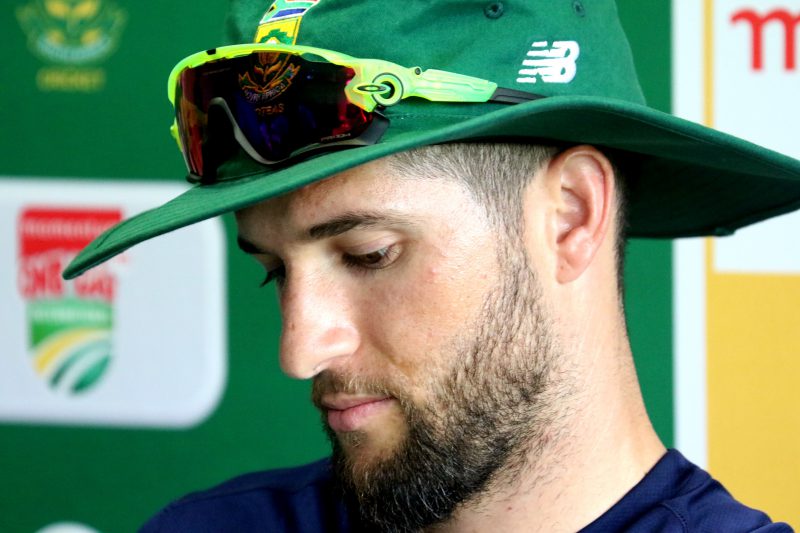 Sticks and stones: Wayne Parnell feels his learning deal with critics who believe he's still too inconsistent to be an international player.

Wayne Parnell is about the only person who felt he bowled well in last week’s deciding T20 against Sri Lanka at Newlands.

It’s rather hard to believe him.

The mercurial left-arm quick lost his composure in the penultimate over of that match, missing his line and lengths to concede a crucial 19 runs.

In the aftermath, Parnell was fingered as the man that cost the Proteas the game.

Yet to be fair at that point, he saw an astonishing four catches dropped off his bowling – including a dolly off his own bowling.

“Cricket is a really funny game,” Parnell said in Durban on Monday, where South Africa are preparing for Wednesday’s second ODI against the Islanders.

“When I came off, I told (Proteas bowling coach) Charl Langeveldt it was the best I’ve felt I’ve bowled in some time. And yet I conceded 42 runs from my four overs. That’s the way it goes.”

Despite his culpability in that defeat, the 27-year-old has learnt to deal with being the villain.

“On any other day, I would’ve ended with figures of 3/20 at Newlands,” said Parnell.

“In some games, you pick up four or five wickets with all chose chances that are offered and you’re hailed as the hero.

“Ultimately, I just want to focus on processes. I concentrate on bowling well and not dwelling on past mistakes. That’s what drives me now. I just want to stick to things that work.”

Parnell’s attitude was evident in the first ODI at St George’s Park at the weekend.

He bowled a penetrative, good spell to end with figures of 3/48 as South Africa won by eight wickets.

That virtually guarantees him the new ball at Kingsmead.

Naturally, Parnell hopes his performance lays the foundation for an extended stay in the national side.

But if that doesn’t turn out to be the case, he only has one wish: let him rather go back to his franchise the Cape Cobras.

“Game-time is key for any professional athlete. Going on tour with the Proteas and playing the odd game is a privilege,” said Parnell.

“But it doesn’t beat playing games week-in and week-out. I don’t mind whether it’s here or with the Cobras, I just want to play.”