It's hard to believe but the Proteas stalwart was apparently only intent on trying to score as many runs as possible at Newlands. 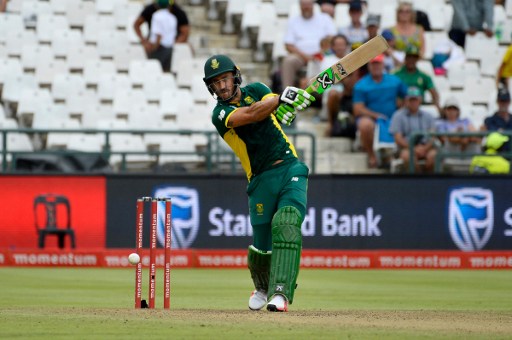 Faf du Plessis never thought about scoring the first 200 by a South African in an ODI. Photo: Rodger Bosch/AFP.

The four runs he needed to become the Proteas record-holder for the highest individual score in ODI never entered Faf du Plessis’ thoughts.

To be honest, he didn’t even think about potentially scoring 200.

Du Plessis was South Africa’s hero in Tuesday’s 4th ODI against Sri Lanka at Newlands, smashing a fabulous 185  and coming closest to eclipsing the unbeaten 188 made by Gary Kirsten in 1996.

“The record is something that would have been nice but not for one second did I think of it and 200 was also not on my mind. I was just trying to get as many runs as possible.”

Perhaps the most remarkable aspect of that quest for “as many runs possible” was that Du Plessis hardly had to resort to fireworks.

Instead, the Proteas’ Test skipper simply tried to keep up the superb control he showed throughout.

“I’ve been feeling technically sound the last while. The wicket allowed us to open up a little bit,” said Du Plessis.

“But my game plan was similar to the other innings. I batted with calculated risks, a lot of ones and twos. Then you just get to the stage where you take on a few boundaries. I hit the ball really well. Obviously if you get 180, something happened right on the day.”

That’s a bit of an understatement.

He attributes his freedom to the positive influence the Test captaincy has had on his game.

“I think being a captain makes me play better. That’s possibly been a reason for my good form,” said Du Plessis.

“The confidence and the momentum of that definitely helps. It just makes you raise your own bar of performance, you want to be a better player. My challenge to myself was to be a good player and now it’s to become a great player.”

Yet for a while, the Proteas looked in danger of undoing all Du Plessis good work as Sri Lanka hammered some poor bowling.

Not that that’s a bad thing going into the tour to New Zealand next week.

“We were in a pressure situation, we know that they are very top heavy and score runs up front. The bowlers possibly didn’t start as well as they would have liked but they came back,” said Du Plessis.

“It’s important that we get pushed. Especially with a young bowling unit, we want to get those bowlers in some pressurised moments because that’s what big games are all about. That’s the difference between winning tournaments and not – the pressure.” 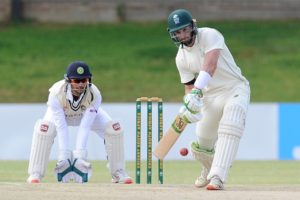 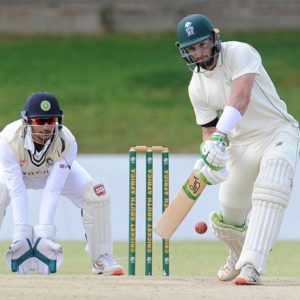