Takeaways from the domestic One-day Cup

It was a weekend where most Proteas bolters put up their hands. 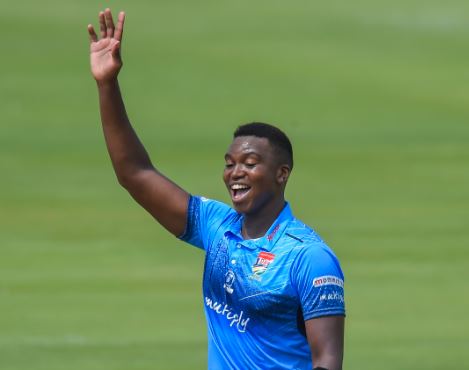 The domestic One-day Cup kicked off at the weekend with a full round of fixtures.

While the tournament in general doesn’t command a lot of attention, this year’s World Cup means quite a few players have some interest in how they perform.

Here are the takeaways from the weekend.

Already ahead of schedule in terms of his return from a knee injury, Sunday’s meeting between the Titans and Knights was supposed to merely be a test drive for Lungi Ngidi’s fitness.

Instead, the exciting Proteas quick looked very much primed for a return to international action, boasting figures of 2/35 in nine overs.

Without hitting top pace, Ngidi’s control was pretty remarkable for a guy that spent almost four months away from the game.

Ottis Gibson and co will be encouraged. The interesting thing about a rookie international establishing himself at the highest level is how they return to franchise level and, essentially, own the competition.

Reeza Hendricks looks set for a World Cup spot after good showings against Pakistan and vividly illustrated his class by returning to the Highveld Lions and promptly striking a magnificent 130 off just 117 balls against the Dolphins.

Seldom has a player looked as comfortable.

David Miller struck an attacking 74 and Rassie van der Dussen made a fifty. 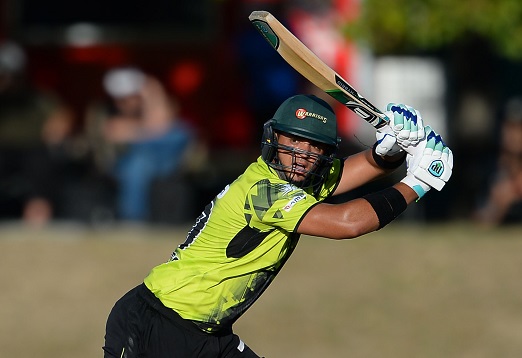 Gihahn Cloete of the Warriors during the Momentum One-Day Cup match between WSB Cobras and Warriors at Eurolux Boland Park on February 08, 2019 in Paarl, South Africa. (Photo by Thinus Maritz/Gallo Images)

For the best part of his career, Gihahn Cloete seemed destined to become an unfulfilled talent.

Yet a breakthrough 50-over campaign last season and a very good showing in the Mzansi Super League for the Tshwane Spartans have been helped in skyrocketing the 26-year-old left-hander’s confidence.

Cloete has now become one of the more reliable top-order players in the franchise system and brilliantly anchored the Warriors’ reply in a challenging chase against the Cobras.

It sounds crude, but you can’t see him doing that a few years back. 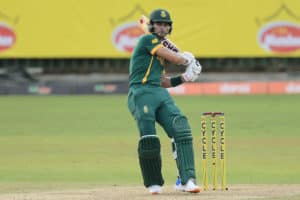 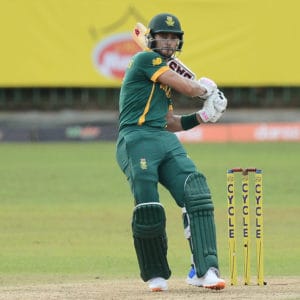 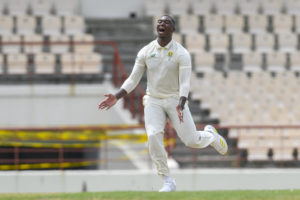 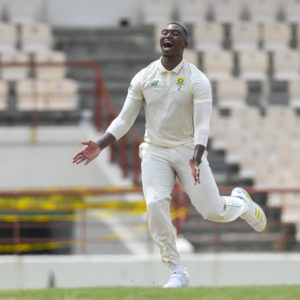 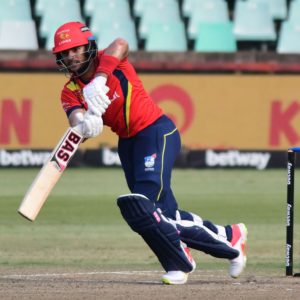