Four Kolpak signings that turned out well for the Proteas

A player's move to England hasn't always been a bad thing... 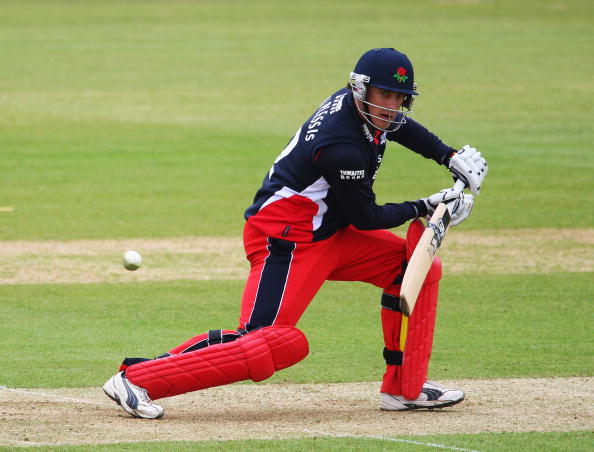 Francois du Plessis of Lanacshire Lightning in action on his way to a century during the Friends Provident Trophy match between Derbyshire Phantoms and Lancashire Lightning at The County Ground on May 13, 2009 in Derby, England. (Photo by Clive Mason/Getty Images)

While South African cricket reels from yet another shock Kolpak-driven exit of a high-profile player in Duanne Olivier, history also provides a few examples of players who weren’t lost to local cricket.

One of them, notably, is a certain current Proteas captain.

Here are four instances of a Kolpak contract turning out fairly well for South African cricket.

Struggling to really impose himself in a power-packed Titans team, Du Plessis decided to further his development at Lancashire.

By all accounts the county was very happy with his progress until new immigration criteria meant they couldn’t retain him.

Obviously there’ll be speculation on what might’ve happened had the rules not changed, but Du Plessis knuckled down and took only nine months thereafter to play himself into the national team.

The rest is history. 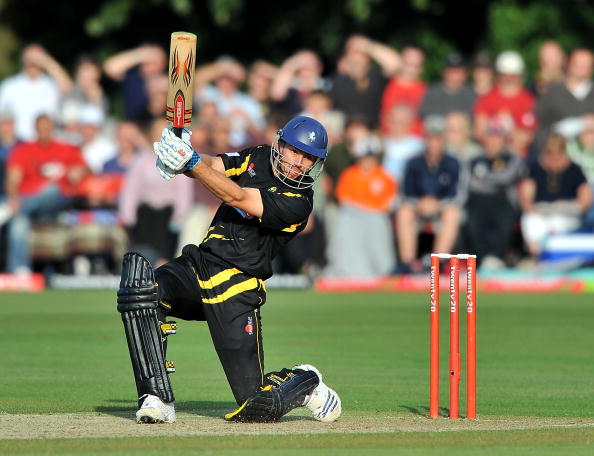 Ryan McLaren of Kent in action during the Twenty20 Quarter Final match between Kent and Durham at The County Ground on July 27, 2009 in Canterbury, England. (Photo by Christopher Lee/Getty Images)

Having established himself as one of the stalwarts in the national U-19 side, McLaren burst onto the scene in the 2006/07 season, when he snapped up 54 wickets in the domestic four-day competition.

The Proteas though had a settled squad under Mickey Arthur at the time and the then 24-year-old all-rounder decided to take up a Kolpak contract with Kent.

McLaren was an instant hit during his first campaign in 2007, showing his class in the county’s T20 title win as well as taking 44 first-class wickets.

He settled in so quickly that a England debut seemed inevitable.

A year later, Arthur called him up to the national squad, but Kent weren’t prepared to release him.

He persevered and was eventually granted a release in 2009.

It took him a further three years to finally crack a longer-term place in the side and between 2013 and 2014 was arguably the Proteas’ most valuable ODI player. 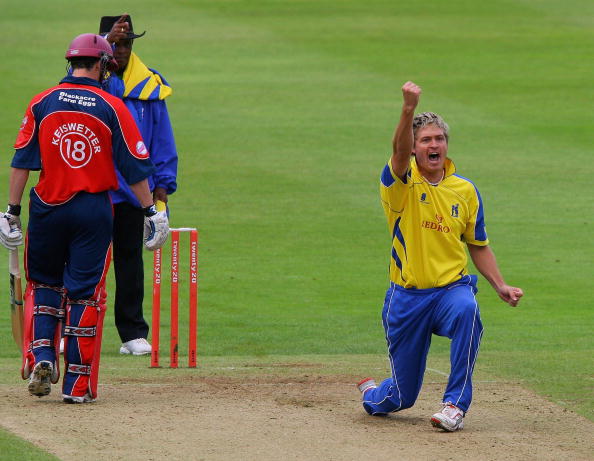 A late bloomer in general, the steady left-arm spinner signed a contract with Warwickshire as the Proteas still seemed reluctant to trust spin in the Test side.

The brain trust then had a change of heart and handed Harris an unexpected debut against India at Newlands in early 2007.

He made enough of an impression to warrant an extended run and summarily negotiated with Warwickshire to rather become an overseas player.

Harris went on to take 123 Test wickets and was an integral if somewhat underappreciated part of the great Proteas Test side under Arthur and later Gary Kirsten. 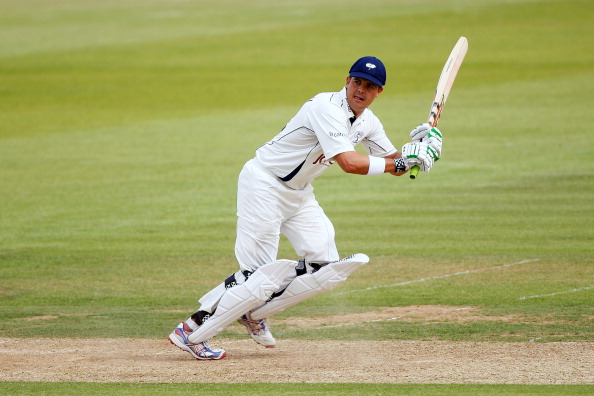 Jacques Rudolph of Yorkshire hits out during the first day of the LV County Championship Division One match between Hampshire and Yorkshire at The Rose Bowl on August 2, 2011 in Southampton, England. (Photo by Harry Engels/Getty Images)

It’s unfortunate that the elegant left-hander never realised his potential, but he’s possibly an example to some players of how to use the Kolpak system to grow and then return.

Considered a prodigy, Rudolph was controversially denied a Test debut in Australia due to administrative interference before scoring an unbeaten 222 when he was eventually given a chance two years later in Bangladesh.

He couldn’t keep up that hefty scoring and was dropped after the Sri Lanka tour in mid-2006.

Rudolph then went the Kolpak route and proved to be one of Yorkshire’s most astute signings, maturing visibly while still plying his trade in franchise cricket too.

Thee years later, he ended his association with the county and made himself available again at the age of 30.

The scene looked set for a renaissance, but again Rudolph didn’t quite deliver.