A day before the Proteas begin their World Cup campaign, the players' union takes CSA to court. 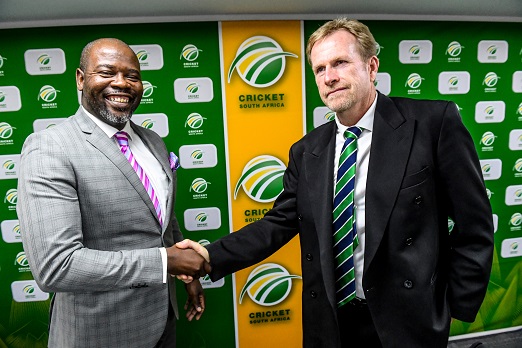 In what can only be cynically labelled as perfect timing, the Proteas go into Thursday’s World Cup opener against England on the back of administrative chaos.

However, such a move would mean that about 70 current players would be unemployed.

CSA insists they need to find ways to mitigate a massive projected four-year loss of over R650 million, but Saca, which represents 311 players in the country, has reiterated numerous times that no formal consultation ever took place.

It also wants access to CSA’s financial models and data to determine the true state of the game’s finances.

In approaching the High Court in Johannesburg, Saca wants CSA “to show cause why its decision to restructure domestic cricket in South Africa should not be reviewed and set aside”.

“Saca’s application to court follows numerous, unsuccessful attempts by us to get CSA to address our concerns relating to the financial situation in cricket. It also follows clear breaches by CSA of Saca/CSA agreements in taking the decision to restructure domestic cricket,” said the player union’s president, Omphile Ramela.

Tony Irish, Saca’s CEO, noted that the legal process could prove to be a lengthy one.

“CSA will now need to decide on whether or not to oppose our court application and, if it opposes, it will need to file answering papers and Saca will have the right to reply to those. We expect that the legal process, which culminates in the hearing of our application in court, will take about three to four months,” he said.

CSA is yet to comment officially on the matter.