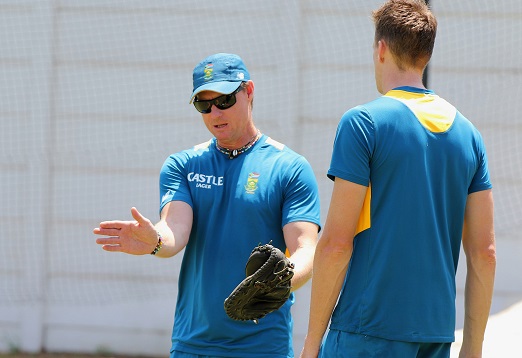 Cricket South Africa (CSA) have named the team that will support interim team director Enoch Nkwe on the Proteas tour of India set to take place next month.

Former Proteas all-rounder, Lance Klusener, CSA high peformance bowling coach Vincent Barnes and Justin Ontong will join Nkwe’s team as the Proteas undertake a tour that sees them playing the first of three T20Is on September 15 in Dharamsala, while their three match Test series gets underway on October 2 in Visakhapatnam.

“In terms of the new team structure the Team Director appoints his three assistant coaches who have specific skills focus in the three key disciplines of batting, bowling and fielding,” commented CSA Acting Director of Cricket Corrie van Zyl.

“Former Proteas all-rounder Lance Klusener will fill the role of assistant coach (batting) for the T20 Series only. His record as one of the best all-rounders in the world, particularly in white ball cricket, during his playing career speaks for itself and he also has extensive coaching experience both at franchise and international level.

“Vincent Barnes will be the assistant coach (bowling). He also has extensive coaching experience at international level and his knowledge of playing conditions in India will make his contribution invaluable. Vincent currently also fills the role of the HP Bowling Lead for CSA.

“Justin Ontong will fill the role of assistant coach (fielding). He has built up a strong relationship with the players over the last two years and is an acknowledged expert in this department.”

Van Zyl acknowledged that Nkwe was still on the lookout for a batting coach to add to his team for the Test series.

“Enoch is targeting a batting coach who has extensive knowledge of Indian conditions for the Test series and we will be in a position to announce this successful candidate shortly.

“As previously announced, all the technical staff – performance analyst Prasanna Agoram, strength and conditioning Coach Greg King and physiotherapist Craig Govender – have been retained. Unfortunately, Craig has recently undergone knee surgency so a temporary replacement will travel with the team to India,” he said. 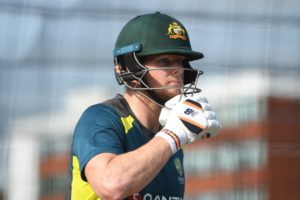 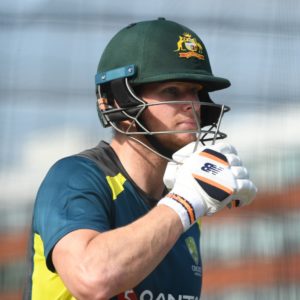 Quinton de Kock controversy: Who's saying what
2 hours ago
2 hours ago 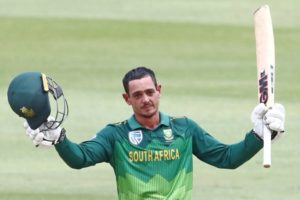 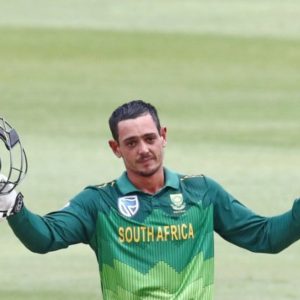 De Kock: Cricket maverick standing up over kneeling down
3 hours ago
3 hours ago

Quinton de Kock controversy: Who's saying what
2 hours ago
2 hours ago

De Kock: Cricket maverick standing up over kneeling down
3 hours ago
3 hours ago