He is one of six Protea internationals selected while 15 of the squad have played either first-class or List ‘A’ cricket. 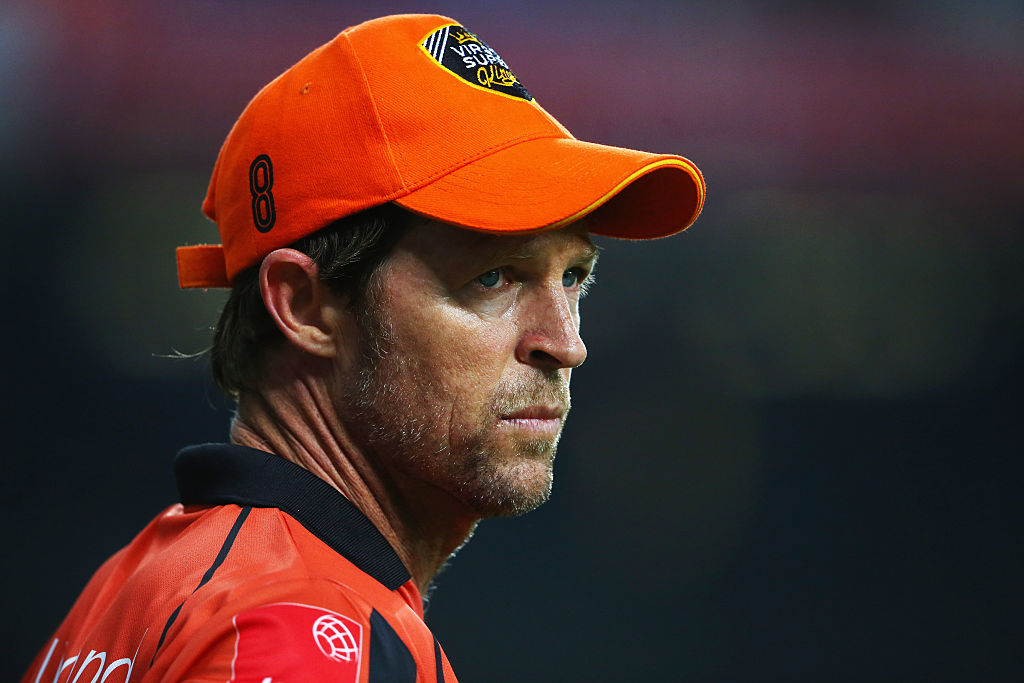 Jonty Rhodes will headline a strong SA Veterans squad at the Over-50 World Cup to be played in Cape Town in March next year after the 16-man squad was announced yesterday.

Rhodes is one of six Protea internationals selected while 15 of the squad have played either first-class or List ‘A’ cricket. Dave Callaghan, Louis Koen, Pieter Strydom, Alan Dawson and Henry Williams all represented South Africa at Test or ODI level and will be doing so again next year.

The squad will be coached by another cricket legend, Allan Donald, who might also have been playing had he not been carrying a mountain-bike induced shoulder injury during trials.

“It is a huge honour and one I never imagined would happen again,” said Rhodes who played 52 Tests and 245 ODIs for his country.

“Another chance at a World Cup after my career ended at the 2003 event… it is super exciting. It’s a first World Cup for most of the guys but, for me and Dawsey, who was also part of the 1999 squad, it’s another chance to try and win one!”

“It’s a strong squad on paper and I have no doubt they’ll do their country proud, but there’s a lot of hard work to do before the tournament because teams like Pakistan and the West Indies are also full of former internationals while England and Australia have long-established Veterans leagues so they’re always strong,” said Donald.

“Trials were held in five cities around the country and a lot of very good players were extremely unlucky to miss out,” said selection convenor and former SA wicketkeeper Steve Palframan. “But we’ve got a lot of experience in the squad and, provided we stay fit there’s no reason we can’t win it.”

A captain will be selected closer to the start of the competition.

The tournament features 12 teams and will be played at various venues in and around Cape Town before the final at Newlands on March 24 next year. 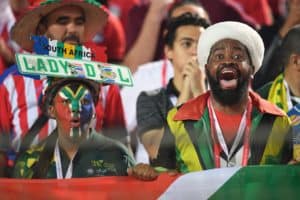 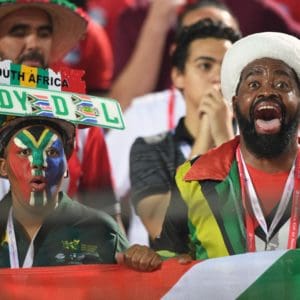