The 35-year-old has announced that he will retire from international cricket at the end of the ongoing England series and he will be heading up north for a stint with county side Somerset. Vernon Philander has never been the most emotional of Proteas , but he is expecting that to change when he takes to the field at Newlands for the last time in Test cricket on Friday.

The 35-year-old has announced that he will retire from international cricket at the end of the ongoing England series and he will be heading up north for a stint with county side Somerset.

Philander was superb in the first Test at Centurion with his 4/16 (14.2) in the first innings contributing massively towards a 107-run victory and South Africa taking a 1-0 lead in the four-match series.

It was a reminder of exactly what the Test side will be missing when Philander leaves and his levels of skill, control and consistency were as impressive as ever.

Now, Philander is ready to return home to Newlands where Cape Town has sold out the stadium for the first three days for what will be a send-off fitting of one of the best new ball bowlers South Africa has ever produced.

“This has been a special place for me and I’m pretty sure that come the 3rd (of January) it will be emotional. This place has been good to me,” he told media at the ground on Wednesday.

“When you come in here you still see the same faces from 2003 coming I to support us, and I think that’s wonderful. There is no better place to be playing your cricket.”

It was here, of course, were Philander stunned Australia and the world on Test debut when he took 5/15 (7) to roll the Aussies for 47 in their second innings all the way back in 2011.

In total, Philander has taken 51 wickets in 10 Tests at Newlands at an average of just 17.6 . He has not played more Tests or taken more wickets anywhere else.

“Test cricket teaches you the need to come back all the time and it’s been no different for me,” he said.

“I’ve had a good support system over the years and whenever I’ve had a knock I can go to certain people that I really put my trust into and refresh my mental capacity and go again.”

Having shared the dressing room with dozens of South African seamers over the years, Philander now finds himself operating alongside Kagiso Rabada, Anrich Nortje and Dwaine Pretorius in a four-pronged pace attack.

It is a combination that won plaudits in Centurion given its ability to bowl with control and aggression simultaneously, and Philander was also pleased with how they operated together.

“You have to complement each other and understand what’s happening on the other side,” he said.

“I think we have complemented each other really nicely in the last Test match. It’s about understanding your role as a bowler within the set-up, but this will be a whole new Test match here in Cape Town.”

Philander also paid tribute to the new-look South African coaching staff, headed up by head coach Mark Boucher while the likes of Jacques Kallis and Charl Langeveldt are also involved.

“When you have guys that have played at the highest level, it does make things a bit easier,” he said.

“Having the credibility of having guys who understand what it takes to get back up again really does make a big difference.” 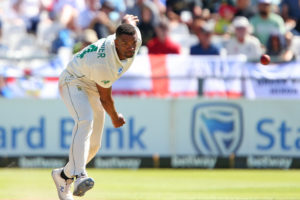 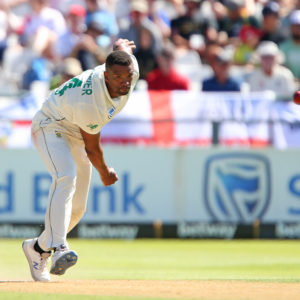 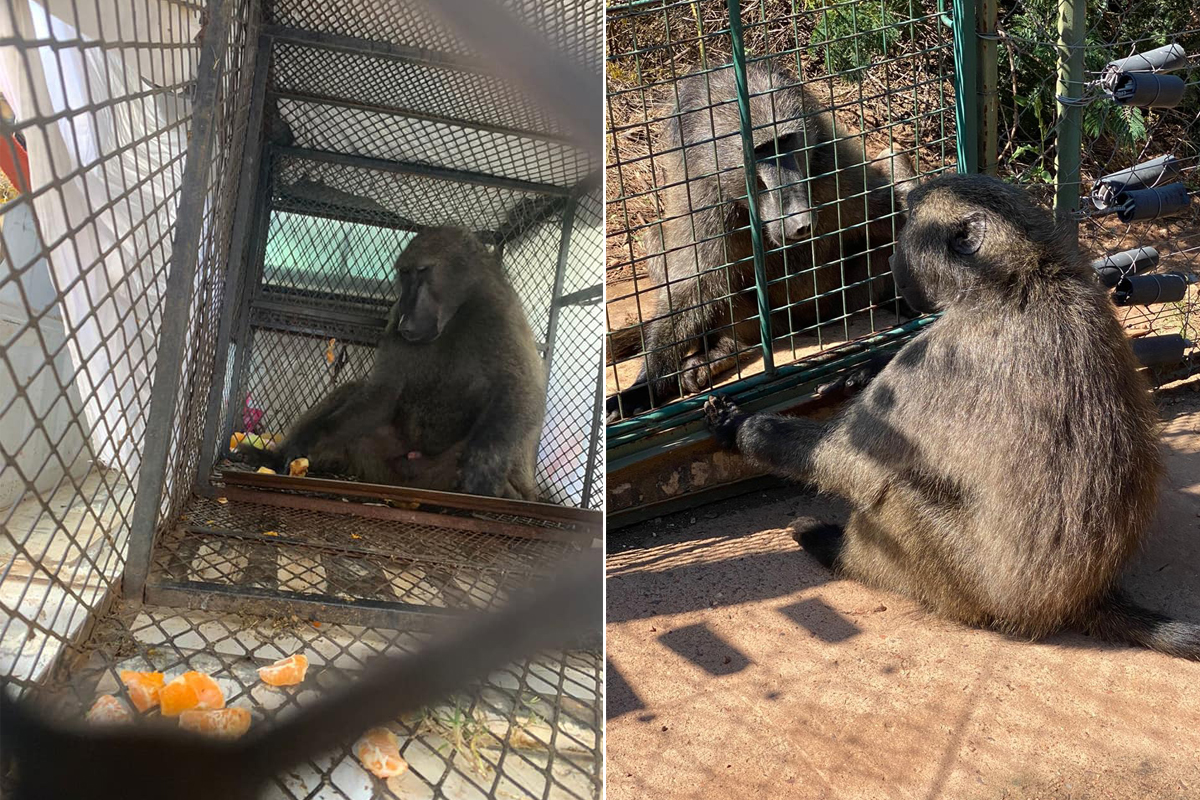 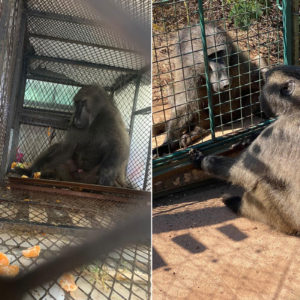 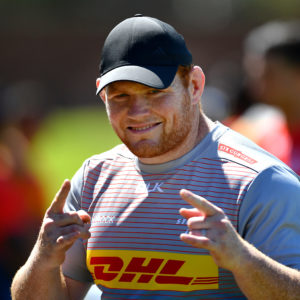 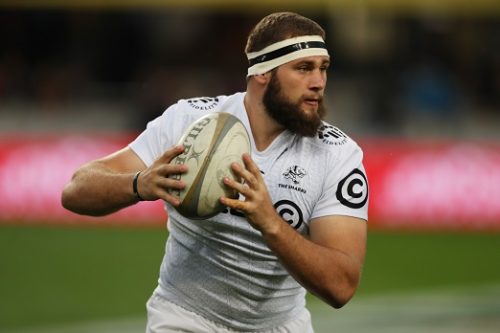