The Dolphins will now meet the winners of the semifinal between the Lions and the Knights. 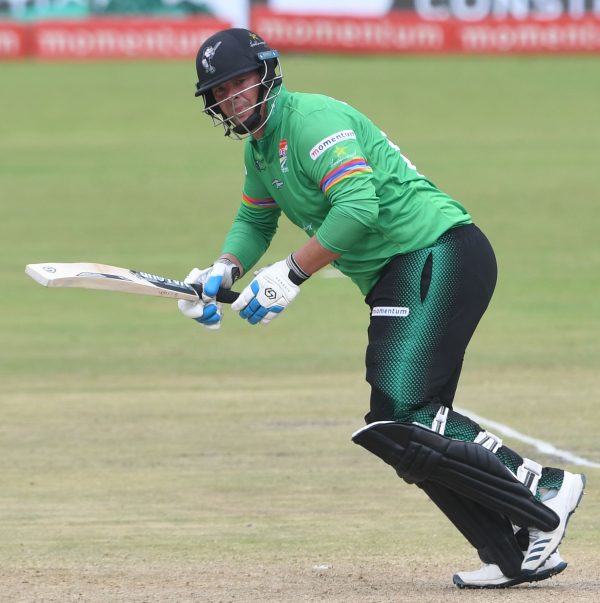 Robbie Frylinck made 62 runs for the Dolphins in their One-Day Cup semifinal against the Cobras. Picture: Gallo Images

The size of their target may have been a meagre 197, but the Dolphins needed a tremendously determined partnership between all-rounders Senuran Muthusamy and Robbie Frylinck to get them home by three wickets in their exciting Momentum One-Day Cup semi-final against the Cape Cobras in Potchefstroom on Monday.

The Dolphins had crashed to 58 for five when the pair came together, but they negotiated a big-turning pitch with aplomb, adding 112 off 132 balls to all but seal victory.

The burly Frylinck was the more imposing of the two as he hammered 62 off 60 balls, while Muthusamy played the ideal support role with his 57 off 82 deliveries.

They were dismissed in successive overs but by then the Dolphins needed only 17 more runs, which captain Prenelan Subrayen and Eathan Bosch sorted out with a trio of boundaries.

Eathan’s brother Corbin Bosch had struck two big blows up front, swinging the ball late to remove Mangaliso Mosehle and Marques Ackerman for ducks in the first over.

Off-spinner Imraan Manack, opening the bowling with Bosch, then left the Dolphins with a daunting task as he bowled both Grant Roelofsen (34) and Ruan de Swardt (5) with deliveries that turned a mile.

But the size of the fight, as well as their skill and composure, was too great in Muthusamy and Frylinck and the Dolphins will now meet the winners of Tuesday’s semifinal between the Imperial Lions and the Knights in Thursday’s final.

Opening bowler Frylinck (9.2-0-25-2) and left-arm spinner Muthusamy (9-0-34-2) had also played earlier starring roles in the Dolphins attack as the Cobras, who were sent in to bat, were bowled out for just 196 in the 47th over.

The Cobras were well-placed at one stage as Tony de Zorzi, who showed great composure in battling through a tough time up front and making 61 off 71 balls, and Jason Smith (37) took them to 83 for one in the 19th over.

But paceman Ottneil Baartman produced an inspired spell as he took three for 15 in five overs, and the rest of the Dolphins attack just continued to squeeze pressure on the Cobras batsmen. 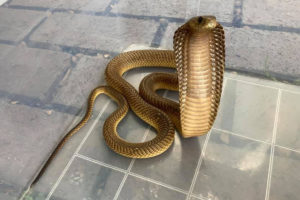 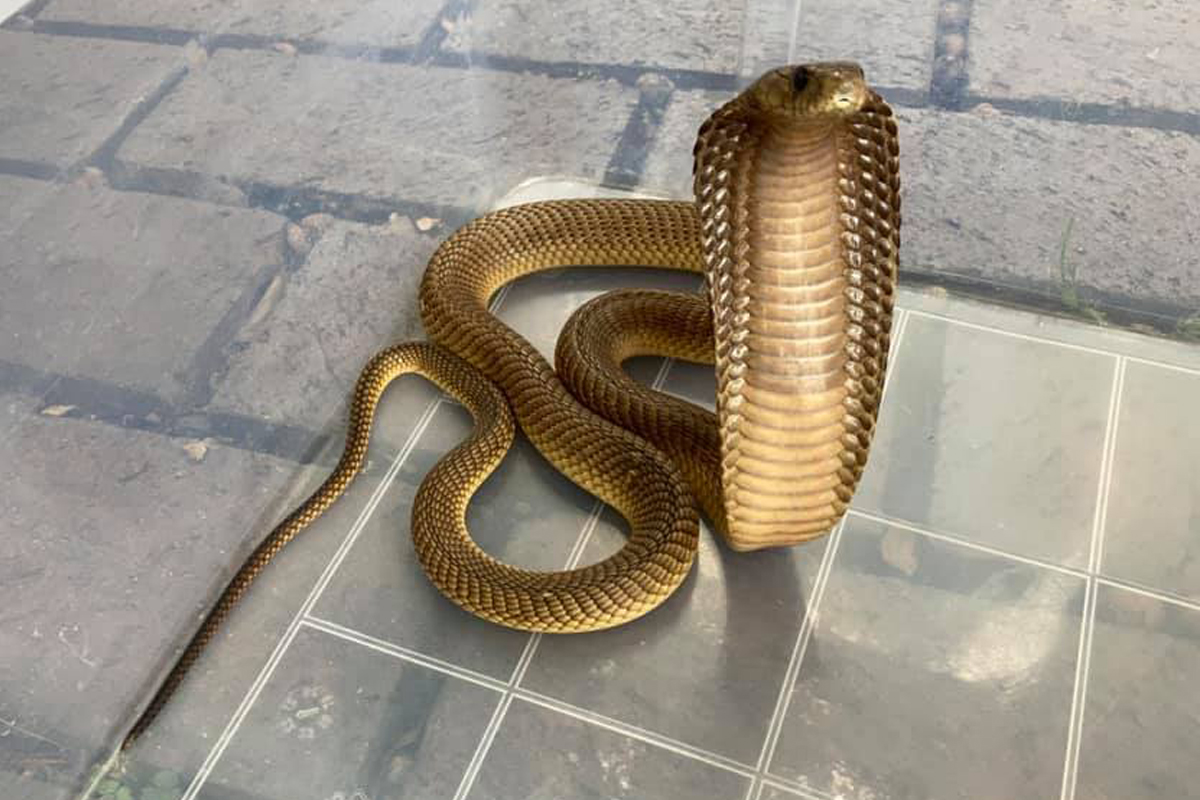 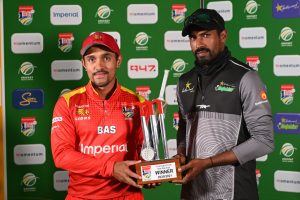 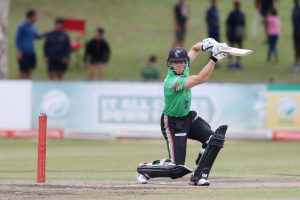