"Quinny was very open and honest with us a while ago that he would need a break after the Pakistan tour and Faf put in his request to skip the competition a while ago too." 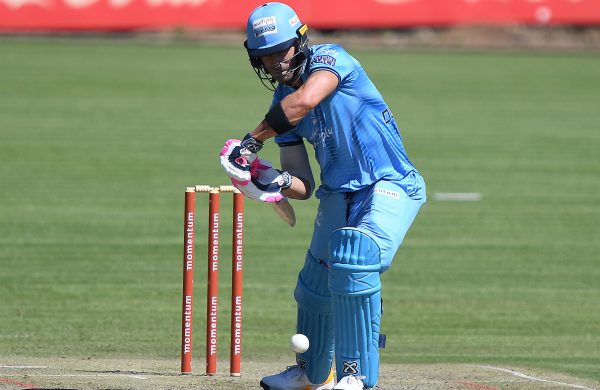 Faf du Plessis won't be in action for the Titans in the domestic T20 Challenge. Picture: Getty Images

They may not have Quinton de Kock nor Faf du Plessis, but the Titans are not in any way uncomfortable with their absence as they start their CSA T20 Challenge campaign against the Knights at Kingsmead on Friday morning, thanks to the riches in playing depth they have and the absences being communicated well in advance.

Even without De Kock, who is on a “mental health break”, and Du Plessis, heading to the Pakistan Super League to join Dale Steyn at the Quetta Gladiators, the Titans have six white Proteas to squeeze into the five slots allowed for them and it seems champion off-spinner Simon Harmer will not be playing in the opening game on Friday, thus allowing batsman Theunis de Bruyn to get a shot.

The other white Proteas in the squad are captain Heinrich Klaasen, Aiden Markram, Dean Elgar and Chris Morris, who on Thursday became the most expensive overseas player ever in the IPL.

“We’re probably a bit overstocked to be honest and Quinny and Faf not being available was communicated to us early on. It wouldn’t make sense to force them to play,” Titans CEO Jacques Faul told The Citizen on Thursday.

“Quinny was very open and honest with us a while ago that he would need a break after the Pakistan tour and Faf put in his request to skip the competition a while ago too. It doesn’t make sense to force people to play when they’re not in a good space, they’re unlikely to perform well.”

Pace bowler Kyle Abbott is another conspicuous absentee from the Titans squad having only played the one Momentum One-Day Cup match for them since his high-profile signing. But Faul confirmed they “still have long-term plans” for Abbott, who has played 11 Tests, 28 ODIs and 21 T20s for the Proteas.

The Knights only have three Proteas in their squad – veteran Farhaan Behardien, Pite van Biljon and new international Jacques Snyman, but it is surely only a matter of time before Raynard van Tonder and Migael Pretorus earn their first caps and the Central Franchise are a well-balanced, powerful outfit. 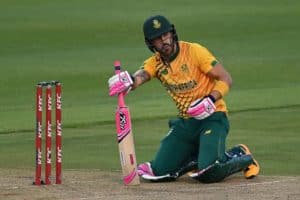 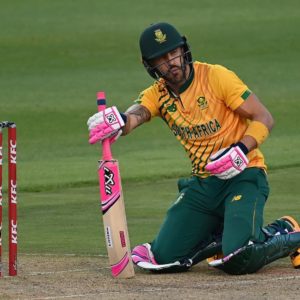 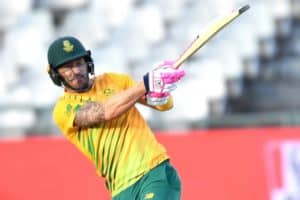 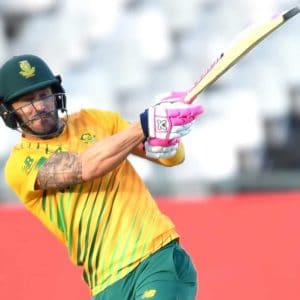 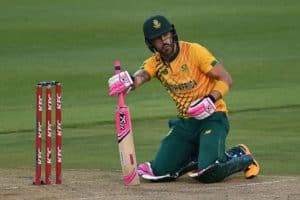 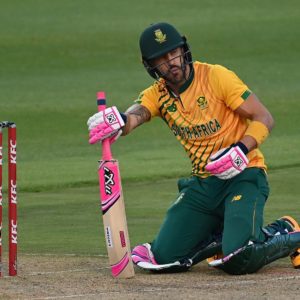