Rabada finished with superb figures of three for 12 in four overs. Kagiso Rabada celebrates a wicket with Lions teammates during the T20 Challenge final against the Dolphins. Picture: Gallo Images

Kagiso Rabada has won accolades all over the world but he has not smiled more broadly than when the Lions beat the Dolphins by four wickets with an over to spare in the T20 Challenge final at Kingsmead, with the fast bowler playing a pivotal role in the victory.

After the Dolphins won the toss and elected to bat on their home ground, Rabada played a leading role as the KZN side could post only 107 for seven in their 20 overs.

Rabada, who gave a superb demonstration of all his wonderful skills, removed key batsman David Miller for two, beat Mangaliso Mosehle for pace and bowled him middle stump for 18 just when the wicketkeeper/batsman was threatening to revive the Dolphins innings, and finished with superb figures of three for 12 in four overs.

He was ably supported by left-arm spinner Bjorn Fortuin, who bowled a sweeping Sarel Erwee for a duck in the first over and finished with one for 19 in his four overs, and paceman Sisanda Magala who was outstanding again with two for 19.

ALSO READ: Have Maharaj and Morris played their way into Proteas team?

Opener Grant Roelofsen scored 20 for the Dolphins and Khaya Zondo scored a determined 24, but Robbie Frylinck, who had a fine all-round tournament, scored 30 not out off 26 balls to post a total that proved challenging for the Lions with all the pressure of a final.

The Lions also struggled with the bat with the Dolphins’ key bowler, Keshav Maharaj, also showing his class. The left-arm spinner took one for 22 in four overs and troubled all of the batsmen, having Temba Bavuma dropped first ball by Khaya Zondo at slip, who was diving and just failed to take a tough chance.

Opener Reeza Hendricks, the leading run-scorer in the tournament, held the innings together with his run-a-ball 39 and his 36-run partnership with Bavuma (22).

Wiaan Mulder then showed his abilities with the bat as he steered the Lions to victory with his 24 not out off 23 balls. 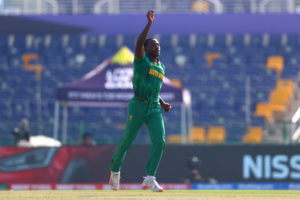 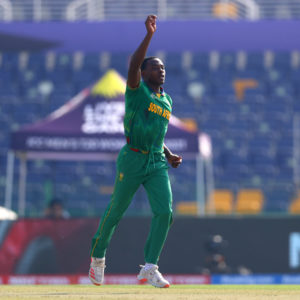 Rabada, Nortje too hot to handle as Proteas thump Bangladesh
4 weeks ago
4 weeks ago 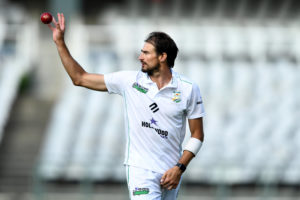 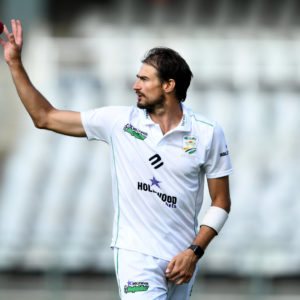 Rickelton, Olivier star as Lions down Dragons at Wanderers
4 weeks ago
4 weeks ago 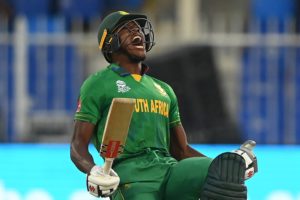 Rabada, Nortje too hot to handle as Proteas thump Bangladesh
4 weeks ago
4 weeks ago

Rickelton, Olivier star as Lions down Dragons at Wanderers
4 weeks ago
4 weeks ago