Bangladesh dominated the series on an agonisingly slow pitch. 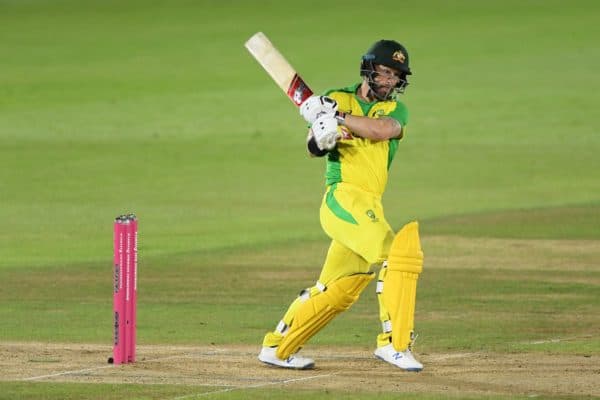 Stand-in Australia captain Mathew Wade looked for positives in their bowling after being crushed by 60 runs in the final Twenty20 international of a five-match series against Bangladesh on Monday.

The Aussies were bowled out for their lowest ever Twenty20 score of 62 runs in the final match for 4-1 defeat in the series after restricting Bangladesh to 122-8 at the Sher-e-Bangla National Stadium.

Australia had never lost to Bangladesh in a Twenty20 international before coming to this tour.

Bangladesh dominated the series on an agonisingly slow pitch, where both teams found it hard to score.

“Obviously, there is not a lot of positives out of it to take, the fashion we get beaten, especially tonight,” said Wade, who took over as the captain for the series from injured Aaron Finch.

“The biggest positives probably are the way our bowlers bowled, especially our spinners bowled on this wicket, in this condition that’s something we have asked our spinners.

“Over the five games and in West Indies they were terrific in condition that suited spinners.  I think that was a real positive, big inspiration that some of our younger players got in this condition obviously a positive going forward over their career.

“I can look back on and say I have learnt a lot in Bangladesh. I have played a lot of international cricket. It’s certainly the most challenging Twenty20 pitches that I have ever played on.

“They are the positives to take, although there’s obviously not many,” said Wade.

Australia’s series defeat to Bangladesh is their fifth in a row against all sides, which sent an ominous signal ahead of the World Twenty20 in the United Arab Emirates in October-November.

Wade, however, refused to call it as a wake-up call for Australia and insisted on getting better against spin in shorter format of the game.

“I don’t think it’s a wake-up call. I think the reality is we know that we need to get better in spin. We need to find a way to score runs in these conditions,” he said.

“Not asking for big margins we need to score 15 to 20 runs more and bring them down.”

Australia left for home straight from the field having stayed in a tight bio-security since arriving in the Bangladesh capital Dhaka on July 29.