"In my mind, it is 100 percent clear that an England team of some description will embark on the tour." 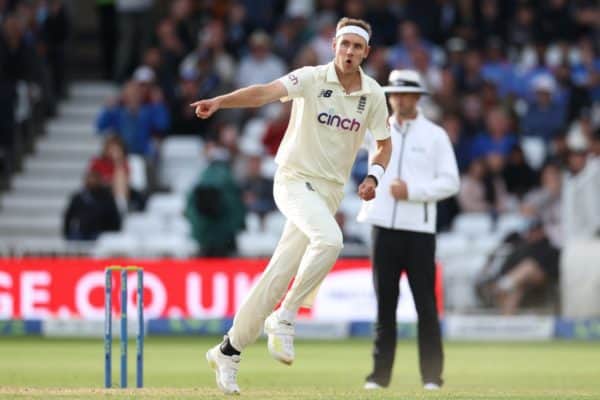 England pace bowler Stuart Broad insists he will go on the Ashes tour of Australia this winter despite concerns over coronavirus restrictions.

The England and Wales Cricket Board are “very confident” the Ashes series will go ahead as planned amid Australia’s tight border controls.

The prospect of lengthy Covid-related quarantines and restrictive bubble environments makes the tour less appealing than in the pre-pandemic era.

The ECB are also set to make a decision about whether to press ahead with next month’s scheduled tour to Pakistan for back-to-back Twenty20 double-headers for both the men’s and women’s sides on October 13 and 14 in Rawalpindi.

England’s first planned international visit to Pakistan since 2005 has been plunged into doubt after New Zealand abruptly abandoned their tour of the country because of a “security alert” from their government.

But Broad, 35, is “working tirelessly” to be included in the travelling party for the Australia series, which starts in December.

“It is now just a couple of weeks away from a squad being selected but players can’t sign up to something unless they know what they are signing up for,” Broad wrote in the Mail on Sunday.

“If you ask me if I would be happy to get on a plane to Australia in November, I would say yes. I am working tirelessly to get there. I don’t feel there will be a postponement.

“In my mind, it is 100 percent clear that an England team of some description will embark on the tour. But if another player called me and told me they couldn’t commit, I would totally accept it.

“Everyone has to make their own decision and Ashley Giles, England’s director of cricket, has made it clear a player’s chances of selection in the future will not be harmed.” 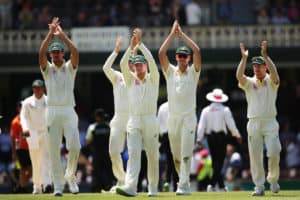 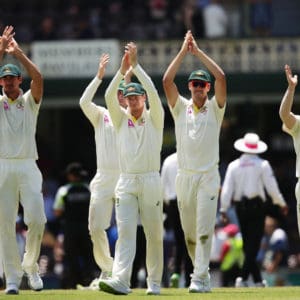 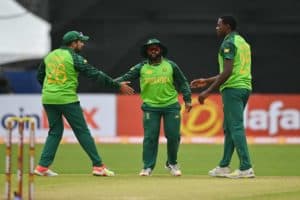 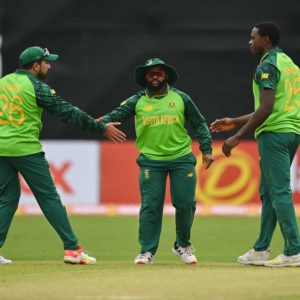