"These vexatious claims and insinuations were serious and defamatory," said the former cricketer's attorney. 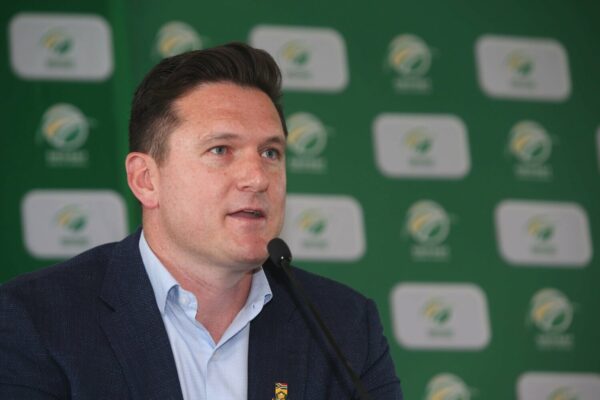 Former CSA director of cricket Graeme Smith has responded to being cleared of racism allegations by saying “I’m grateful that my name has finally been cleared.”

This follows the finding by an independent arbitration panel brought forward by Cricket South Africa after Smith had been linked to racist behaviour during the Social Justice and Nation-building hearings.

Following being cleared of all charges by Ngwako Maenetje SC and Michael Bishop, Smith said:

“I’ve always given South African cricket my utmost, as a player, captain and administrator, over the last 20 years.

“So, to hear these baseless allegations of racism being made has been extremely difficult, both for me and my family.

“It has been exhausting and distracting, not least because South African cricket has also been going through a well-publicised rebuilding process which has required a lot of attention.

“I’m just pleased that we have now gone through a robust arbitration process before independent , objective arbitrators and I have been completely vindicated.

Smith’s attorney, David Becker, also reacted to the finding, saying, “unfortunately there were a multitude of opportunistic claims and insinuations made before the SJN which were not properly tested and weree clearly false.

“The allegations made against Graeme Smith in particular were made by a small group of disgruntled individuals with an obvious agenda to tarnish his good name and have him removed as the director of cricket.

“These vexatious claims and insinuations were serious and defamatory.”