South Africans at the Masters: All you need to know

There are five locals playing at Augusta this weekend but there aren't much signs that South Africa will break its drought since 2011. 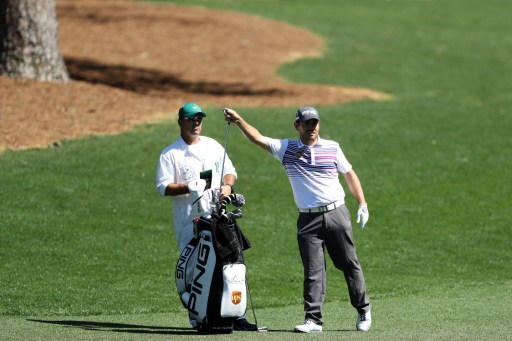 The 2017 golf Major season starts with the Masters at Augusta from Thursday.

South Africa has enjoyed some reasonable success in the past decade, with Trevor Immelman (2008) and Charl Schwartzel (2011) both wearing the famous green jacket for winning the tournament.

But there’s been a drought ever since.

With only five South Africans participating this year, it doesn’t look as if that will be broken.

Here are the men flying our flag. 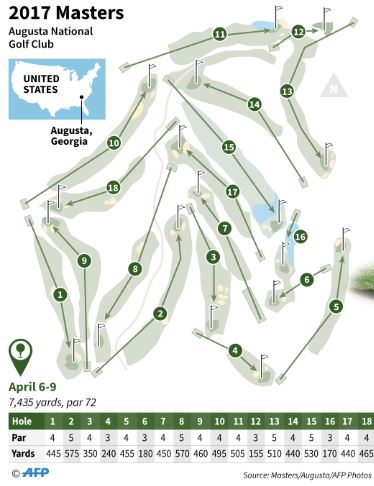 The 28-year-old’s best finish to date has been 13th position at the Sony Open in Hawaii as well as the Abu Dhabi Championship, the his first tournament of the season.

That said, Grace hasn’t necessarily been bad – his lowest finish is 33rd – suggesting he could spring a surprise if he gets his act together.

The farmer from the Southern Cape has definitely been the most consistent performer this year among the South Africans playing at Augusta.

There was a near-miss at the Phoenix Open, where he finished 3rd following a brilliant 65 in the last round.

Oosthuizen was also 9th at the Hero World Challenge in December.

If form determined where a player would finish, he’d finish the highest of the locals.

2011’s Masters champion looked set for a solid season when he began with a 4th-placed finish at the Alfred Dunhill Championship.

He then tailed off following a knee injury before bouncing back to end 6th at last month’s Valspar Championship.

Given that Schwartzel knows how to win this tournament, he could be a dark horse.

The “Big Easy” is apparently bracing himself to play in his last Masters … at least for a while.

And it’s not difficult to understand why.

The 47-year-old has had a nightmarish season.

He did well to finish 13th at the Qatar Masters in January but has, bafflingly, missed the cut in his last seven tournaments on the PGA tour in 2017.

To be honest, it’s a bit strange to see the 2008 champion competing.

Injury problems have severely affected his participation in tournaments as well as his consistency.

In his seven tournaments in 2017 to date, he’s only finished once – 29th at last month’s Tshwane Open. 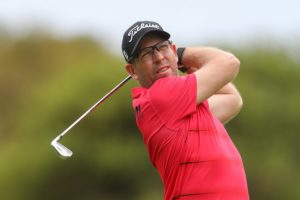 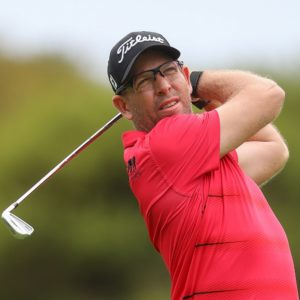