Amazing Grace up for the Challenge

SA's last winner at Sun City is hoping to repeat the feat. Branden Grace of South Africa plays his shot out of the 5th green side bunker during day one of the Nedbank Golf Challenge at Gary Player Golf Course on November 8, 2018 in Sun City, South Africa. (Photo by Warren Little/Getty Images)

Home favourite Branden Grace is excited to tee it up in the Nedbank Golf Challenge at Sun City from November 14-17.

The South African delighted the home crowds with his eighth European Tour victory two years ago, finishing one stroke ahead of Scott Jamieson, and will be seeking a fourth victory on home soil this November.

Set to tee it up in Africa’s Major for the sixth time, Grace can’t wait to return home to play golf.

“Sun City and Gary Player Country Club is such an iconic venue for South African golfers,” said Grace, who became the first local golfer to win the Nedbank Golf Challenge since Trevor Immelman 10 years prior.

“This is an event steeped in history, and to win two years ago was very special.

“I have a lot of happy memories from playing there – it’s a demanding, but fair test. The work the team did in constructing and maintaining the golf course all those years ago is astonishing and it is certainly one of the best courses we play all year. I can’t wait to play in front of a home crowd again and I’m hoping for another good week as we celebrate the venue’s 40th anniversary.”

“It’s wonderful to have Branden back at Sun City. Who can forget his 50-foot putt on the 16th hole in the final round in 2017 which was in my opinion his finest moment of that final round. There was immense pressure to end a decade-long drought of South African winners and Branden responded like a true champion,” said tournament host, Gary Player.

The overall prize fund remains at $7.5 million, with the balance of the 63-player field from second place onwards playing for a $5 million prize fund.

This year’s tournament also offers an increased haul of Race to Dubai points from 7 500 to 10 000, which places it above what the World Golf Championships tournaments offer. 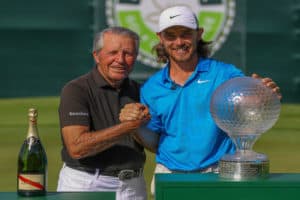 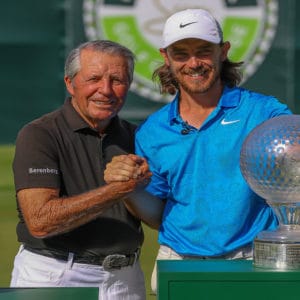 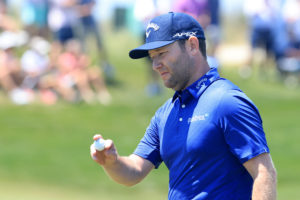 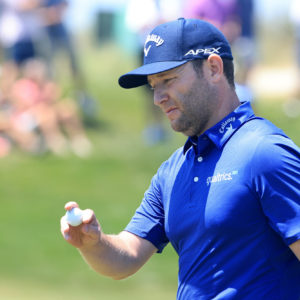 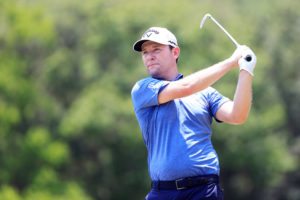 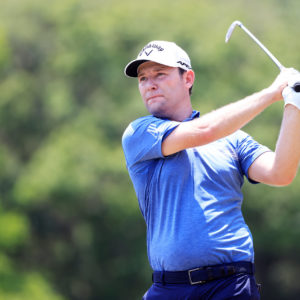 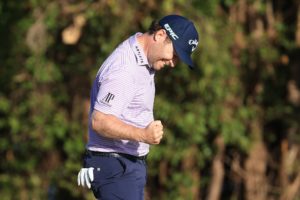