The answers on chronic nerve problems haven't come yet, but he's ready to see whether he can get back into action at the Alfred Dunhill Championship. Charl Schwartzel of South Africa in action during a pro-am event ahead of the Alfred Dunhill Championship at Leopard Creek Country Golf Club on November 26, 2019 in Malelane, South Africa. (Photo by Jan Kruger/Getty Images)

He’s been out of action for most of the year, and now four-time Alfred Dunhill Championship winner Charl Schwartzel is about to tee it up on Thursday on the Leopard Creek course that he loves.

The 2011 Masters champions has had recurring nerve problems with his wrist, and when the pain became too much to bear, he stepped away in search of answers.

Those answers haven’t come yet, but he’s ready to see whether he can get back into action.

“If I was ever going to make comeback, this was going to the best place for me to start,” he said ahead of the tournament which kicks off the 2020 European Tour season as well as the Sunshine Tour’s summer of big tournaments.

“I’m not 100 percent as I would want it to be, but I had a few good weeks practicing in America, so I thought I’d come down. For me, just to be able to play and walk the fairways and compete 0 that will be a win.”

Clearly, he’s got an affinity with the course and is well-qualified to judge it. “Visually, it looks magnificent now with the white bunkers and with the grass being lusher all the way through,” he said. “I think this grass will play harder than the kikuyu and bent grass. This year the changes have settled in and it’s better than last year, and as the years go on, it will just get better and better. It’s beautiful – this setting. It has to be the best I’ve seen this course for a very long time.”

As much as he likes what he sees, any success is going to come down to how the wrist holds up under the gun.

“It was extremely sore on Thursday and I didn’t think I’d tee it up this week, but then on Sunday when I was here, it was very manageable. It fluctuates. It’s a nerve, and once it gets entrapped too much, the probability of my stopping will be very high. But if I can keep it moving, I’ll hold on as long as I can.”

While he’s battling to keep the bar of expectation low, Schwartzel is clearly hopeful that he will get through the week unscathed and ready to launch himself into 2020, with his annual visit to Augusta National high on his priority list.

“After this, I want to play in the South African Open, and then I want to play Abu Dhabi and Dubai and then maybe head over back to America ahead of the Masters,” he said.

If it’s really good, writing off a man wish his record at Leopard Creek, just because of the injury, would be foolish. 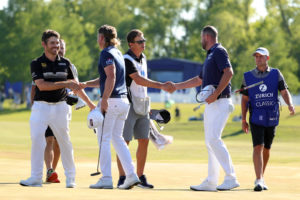 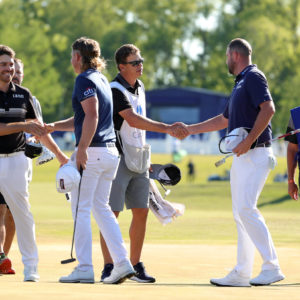 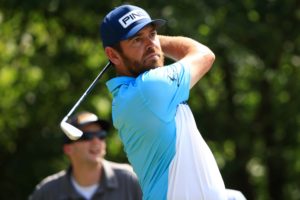 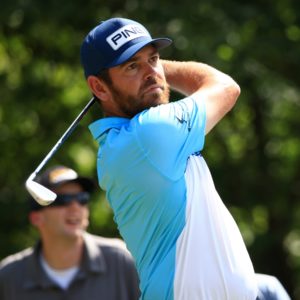 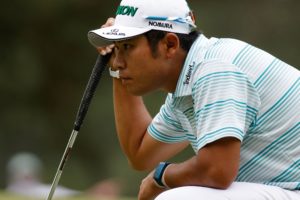 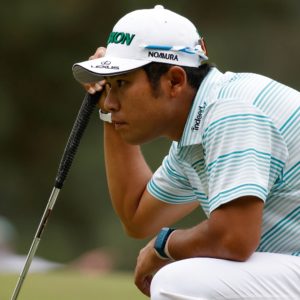 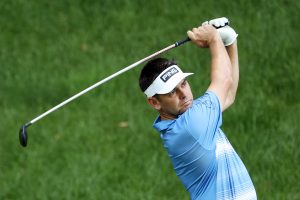