Buitendag earned the SA team's second medal of the Games. 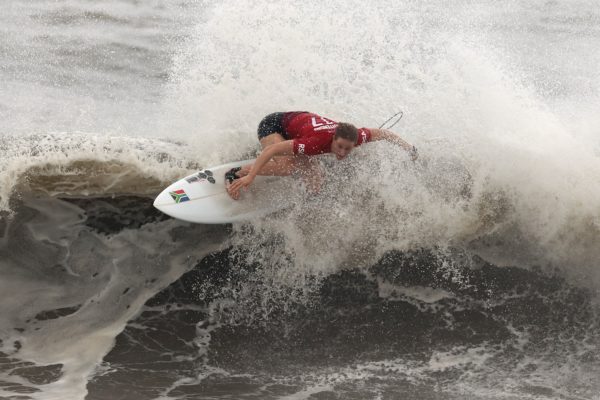 Having punched above her weight throughout the competition, surfer Bianca Buitendag closed out a stunning all-round performance at the Tokyo Olympics by securing the silver medal in the women’s final on Tuesday.

With surfing making its debut at the multi-sport Games, South Africa’s medal hopes had taken a big knock after Jordy Smith withdrew from the men’s event due to injury ahead of the showpiece.

In his absence, however, Buitendag delivered in spectacular fashion.

After stunning seven-time world champion Stephanie Gilmore the day before, the 27-year-old South African went on to defeat Yolanda Hopkins of Portugal in the quarter-finals before beating American teenager Caroline Marks in the semifinals.

Already guaranteed a medal, she turned out against another American star, four-time Women’s World Tour champion Carissa Moore, in the final.

And while Moore was superb, earning 14.93 points to 8.46, Buitendag bagged the SA team’s second medal of the Games.

Earlier in the morning session on day four, Tatjana Schoenmaker had also finished second in the 100m breaststroke final.