Racing 92 says the Springbok utility back has disappeared and produced a 'phoney' document to indicate his retirement. 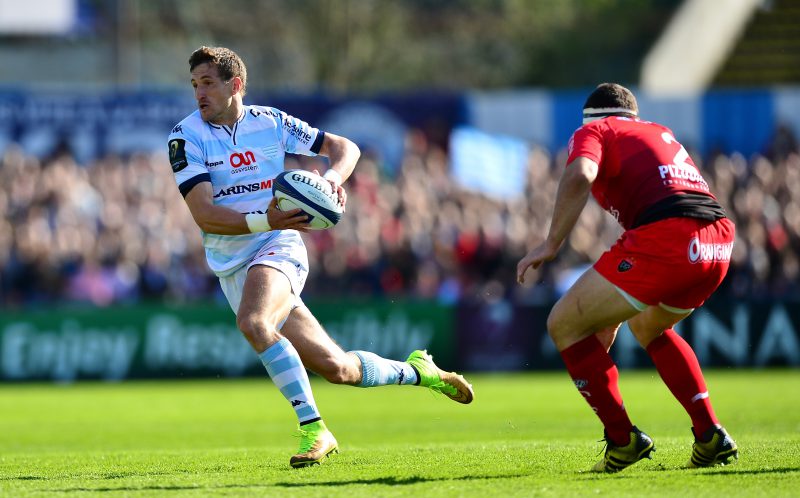 Johan Goosen has criminal charges hanging over his head.

Goosen controversially announced his retirement last month in order to return to South Africa and reportedly take up a position as commercial director at a local agricultural firm.

He has done so because it is believed employment in an industry outside rugby allows him to get out of his contract without much legal consequences.

Disturbingly though, Racing have lodged a criminal complaint in this regard.

“The open-ended employment contract produced by Johan Goosen and signed by one of his friends and business associates appears to constitute a phoney document,” the club said in a statement.

“Full light must be shed on the responsibility of the various people who advised Johan Goosen in taking this aberrant and fraudulent strategy.”

It has subsequently also been alleged that Goosen, who extended his contract to 2020 only last year, is not finished with rugby.

Fellow French club Montpellier is reportedly keen to recruit Goosen, whilst Gloucester in England is apparently also interested in his services.

Racing said Goosen “has not reported for duty for the last two days and seems to have vacated his residence”.

“He remains bound to the club by a contract lasting four years,” the club said.

“His residence, company car, locker and place in the dressing room all remain at his disposal.”

As a result, Racing want to go to court to recoup several payments such as image rights that were paid in advance to Goosen.

Allister Coetzee, the Springbok coach, recalled the former Cheetahs flyhalf to his side during last season’s poor campaign. 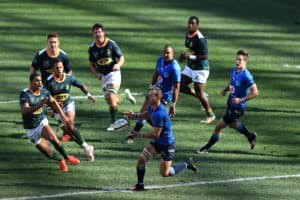 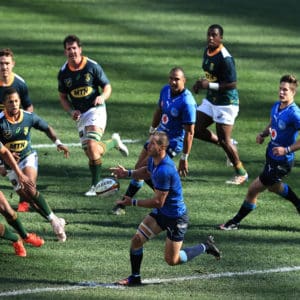 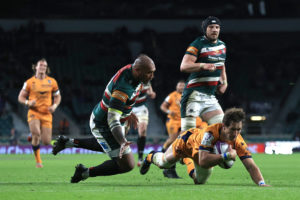 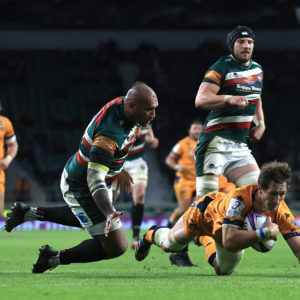 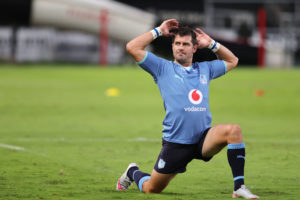 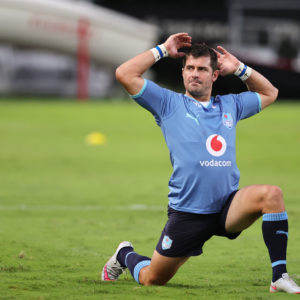 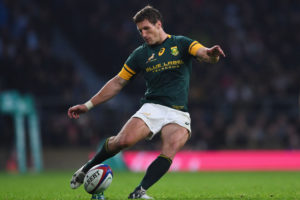 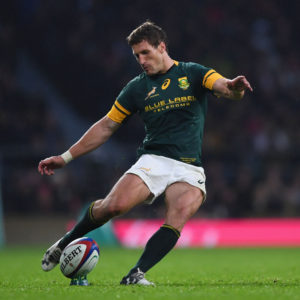