Beleaguered Allister Coetzee faces an anxious wait over his fate

Saru's executive council meets on Monday to discuss the long-term future of the embattled Springbok coach ... and anything seems possible. 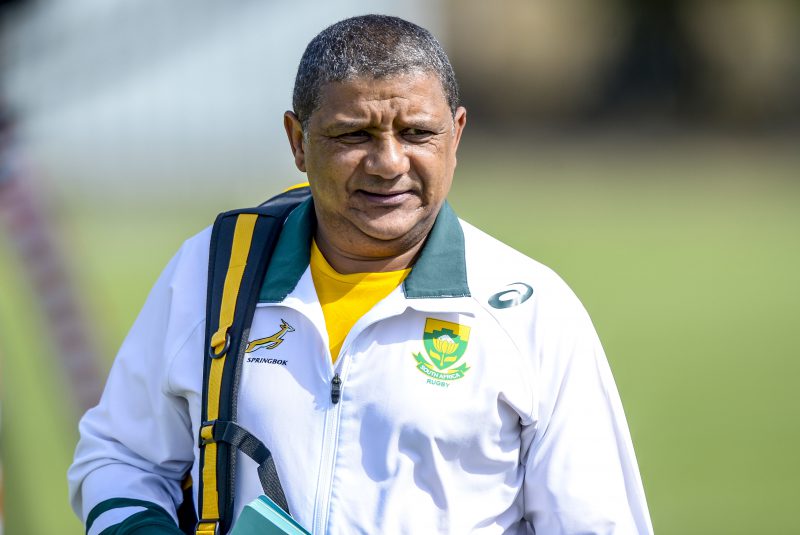 The South African Rugby Union (Saru) confirmed last week that a meeting of its executive council has been arranged, where a course of action regarding the embattled Springbok side will be discussed further.

Also read: Allister Coetzee will only know his fate in January

This news comes amid renewed speculation that Rassie Erasmus might be lured back from Irish side Munster, where he currently holds the position of director of rugby.

It’s a similar post to the one he held with Saru before resigning last year.

His lawyer, Frikkie Erasmus, however, confirmed to Rugby365 at the weekend that they are not aware of any impending deal with Saru.

The process to review the performances of Coetzee started in December after the Boks returned from a win-less tour to Europe, which included an historic first defeat to Italy and their biggest ever loss to Wales.

Saru President Mark Alexander stated that the process would “only be concluded by the end of January”, suggesting any decisions would be kept under wraps until the end of the month.

It would apparently cost in the region of R13 million to pay out the remainder of Coetzee’s three-year contract, a sum rumoured to be unaffordable for the local governing body.

Should Saru want Erasmus back on board, it would probably have to be on his terms.

He would likely want to be accompanied by Jacques Nienaber, the former Stormers defence coach and Erasmus’ long-time right-hand man.

One of Erasmus’ other demands could include a five-year contract.

Another stumbling block is transformation demands.

Saru might find it tough to convince the sports ministry that Coetzee should not see out the rest of his term.

Nonetheless, Alexander said there was no guarantee he or his assistants would stay on.