The Capetonians again look slick in the first half but lose concentration as the Argentinians prove their own worst enemies. 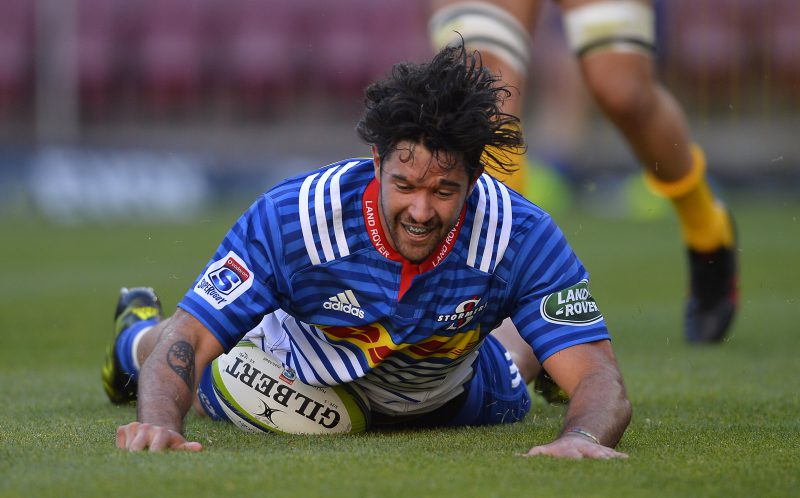 EW Viljoen has been excellent since switching to centre for the Stormers. Photo: Ashley Vlotman/Gallo Images.

When the Stormers look back on their 32-25 win over the Jaguares at Newlands on Saturday, they’ll realise just what a difficult test they managed to pass.

Some might even argue the Argentinians threw away an opportunity to go home with an unprecedented unbeaten tour of South Africa.

They dish up magnificent, skillful rugby at times – as evidenced by wing Santiago Cordero’s second try when they found space despite being down to 13 men.

But that sequence of play also showed how borderline amateurish the Jagaures’ attitude towards basic discipline is.

Flanker Pablo Matera was shown yellow for a third penalty in essentially a minute of defence before replacement back Matias Moroni joined him a minute later for a deliberate knockdown.

It was truly baffling.

The Jaguares’ set-pieces, usually a strength, weren’t quite accurate but once their attacking play started to take shape, they troubled the Stormers.

All in all, they just need to be more coherent and they’ll be a force to be reckoned with.

Meanwhile, the Stormers will again be worried about the way they tailed off in the second half.

As they were against the Bulls last week, the hosts were generally slick on the attack.

EW Viljoen, who has made a fine transition to centre, capped a Man of the Match performance with the first try as he provided excellent support play.

The man who set it up for him, veteran scrumhalf Jano Vermaak, scored next on the counterattack.

Yet the star of the show was eighthman Sikhumbuzo Notshe, who combined splendid ball-carrying ability with some mean defence.

It’s a pity the rest of the side couldn’t quite uphold his standards.

Yet all that matters is that the Stormers have an unbeaten start … and plenty of potential to work with.

'Extra training week the cause of ill-discipline, lack of rhythm in URC'
4 hours ago
4 hours ago

'Extra training week the cause of ill-discipline, lack of rhythm in URC'
4 hours ago
4 hours ago