The absence of Elton Jantjies in particular is a problem for Johan Ackermann and his coaching staff as the depth at flyhalf is rather thin. 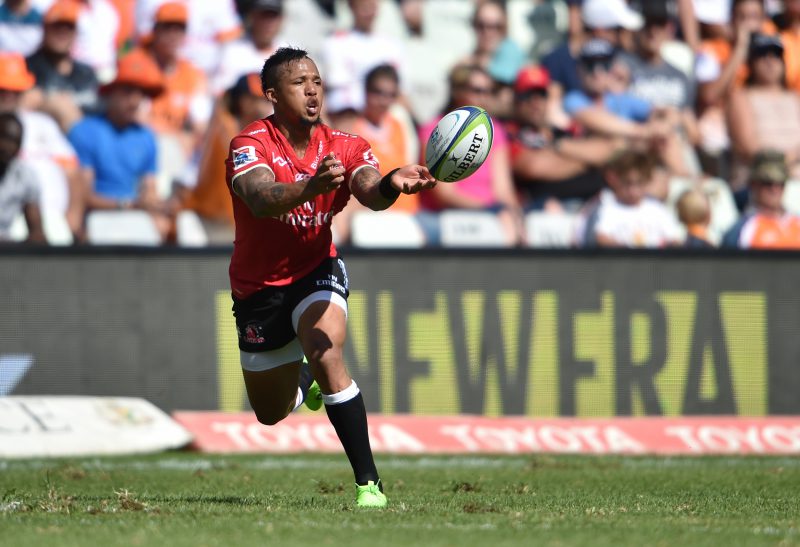 He's not on fire currently but it still would've been reassuring for the Lions to have Elton Jantjies present for the game against the Jaguares. Photo: Johan Pretorius/Gallo Images.

It turns out the A-team Lions coach Johan Ackermann promised to take to Argentina this weekend isn’t quite so A-list.

Despite the presence of men like skipper Warren Whiteley, Jaco Kriel, Robbie Coetzee and Ross Cronje, the Johannesburg-based franchise will have to field a fairly inexperienced backline.

In fact, no position illustrates this dilemma better than flyhalf.

Also read: There’s an eclectic feel to our Super Rugby XV for the week

Elton Jantjies, who delivered a steady if unspectacular performance against the Waratahs, isn’t available for Saturday’s match against the Jaguares.

He and his partner, Iva Ristic, are expecting their second child this week.

From a Lions perspective, the timing is rather inopportune.

Jantjies has not looked like the puppet master of 2016’s Super Rugby campaign following a poor Springbok year.

He probably could’ve done with the chance to build on last weekend’s showing and regain further confidence.

The 23-year-old has been considered an heir to the No 10 jersey since bursting onto the scene in 2014’s Currie Cup but his progress has stalled.

Van der Walt has predominantly been used as a fullback at Super Rugby level and looked distinctly mediocre as the Lions’ first-choice flyhalf in last year’s provincial campaign.

He’s only played 14 minutes in the Lions’ two matches this year.

The Lions coaching staff have also included 21-year-old Shaun Reynolds – a rookie with a massive boot – but what would that do to Van der Walt’s confidence?

A more unlikely scenario is reliable fullback Andries Coetzee shifting to flyhalf as a once-off measure.

The first-choice midfield pairing of Rohan Janse van Rensburg and Lionel Mapoe also won’t be possible as both are unavailable due to compassionate and fitness reasons respectively.

That said, the duo haven’t played together yet in 2017 because Mapoe is standing in for the injured Ruan Combrinck at wing.

Ackermann won’t be too worried about that though because he’s been saying weekly Jacques Nel is keen to make his mark at centre.

Another intriguing question is who’ll get the nod as the lock pairing.

With Springbok Franco Mostert being rested, Andries Ferreira and Lourens Erasmus will probably front up.

But the Lions do have new signing Marvin Orie – a former Baby Bok captain – waiting in the wings too.

The towering 24-year-old is known as an excellent line-out organiser and good defender.

Bulls' White on Nyakane move: 'It's the right time to release him'
12 hours ago
12 hours ago 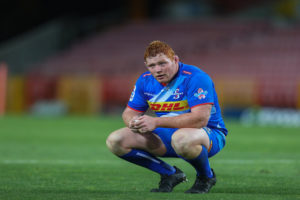 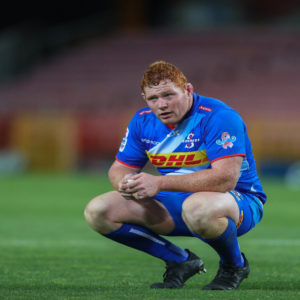 Bulls' White on Nyakane move: 'It's the right time to release him'
12 hours ago
12 hours ago