Cheetahs sigh as influential Raymond is R(h)uled out

Key absences hamper the central franchise as they depart for Argentina but at least they've won two on the trot. 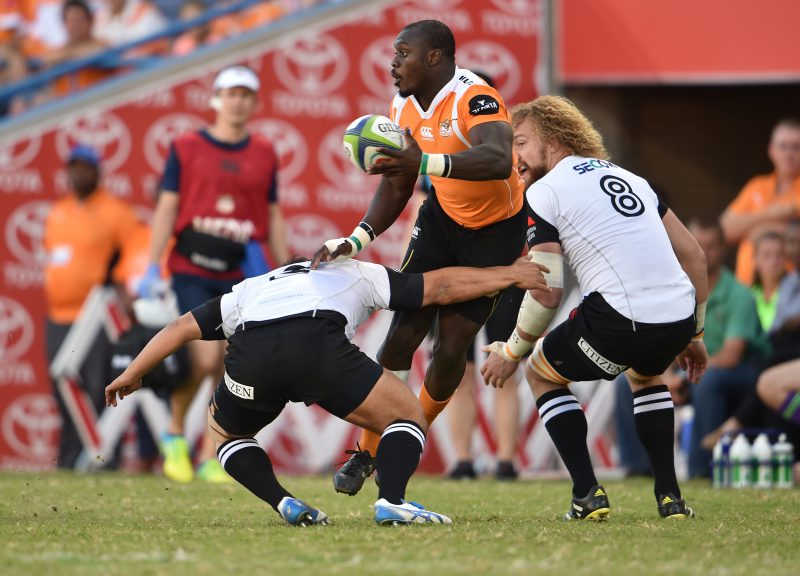 Boosted by the rare phenomenon of back-to-back wins in the Super Rugby competition, the Cheetahs departed on Tuesday for their away match against the Jaguares this weekend with seemingly the same intentions as the Lions.

Venter hasn’t featured in any of the Cheetahs three matches so far due to an ankle injury and he is not ready to return just yet.

Cassiem and Nche missed last weekend’s match against the Sunwolves after picking up knee injuries in the previous week’s win over the Bulls and probably won’t return before the end of this month.

Rhule was one of three players who picked up nasty bumps and probable concussion last weekend along with centre Clinton Swart and loose forward Tier Schoeman.

The speedy Rhule’s absence will be felt as he’s been outstanding to date in this campaign, especially impressing with his willingness to look for work.

Both Swart and Schoeman were cleared though.

A big boost for the side are the returns of centre William Small-Smith and scrumhalf Shaun Venter.

Star wing Sergeal Petersen however is not ready to return yet after picking up a knee injury in the first game against the Lions, while lock Reniel Hugo was ruled out for the rest of the competition last week with a torn knee ligament.