As runners-up in 2016, there's naturally expectations that the Lions should have a cake walk in Oz. But their coach hates that thinking. It’s sometimes a bit of an unforgivable task being a team like the Lions.

Expectations are understandably high following last year’s second place in Super Rugby as well as a fine start to 2017.

Yet the local rugby fraternity is probably even more demanding going into Saturday’s game against the Force in Perth.

By now, everyone knows the Australian conference looks really poor.

And because of that, some feel the Lions would really have messed up if they don’t win three out of three on tour.

Coach Johan Ackermann doesn’t see it that way … remotely so.

“I believe three out of three is an unrealistic expectation,” he said.

“You have to keep in mind that it’s still tough to travel. Rugby has become of such a nature that teams target winning at home. They invest all their energy into it and lift their game. I don’t like to harp on it but there are at least eight changes from last year’s side. It’s a relatively new group and they’ll have to adapt.”

Given that two of the Lions’ opponents on this trip – the Force and Rebels – are touted to be relegated from the Australian conference, Ackermann’s troops have taken note of the Kings’ excellent win last week against the Waratahs.

“When the Kings heard of the threat of relegation, they chose to let their play do the talking. It’s the same with the Force. They are apparently in danger and want to make a statement. But I trust my players are professional enough to treat this game with the respect it deserves.”

Even if the Force might dish up something unexpected, the Lions have an ace up their sleeve too: Kwagga Smith.

The diminutive flanker gets a chance to start in the absence of Jaco Kriel.

“He’s a unique player in this own right. He brings a lot of experience from the Blitzboks,” said Ackermann.

“He brings a X-factor to the loose and plays to the ball.” 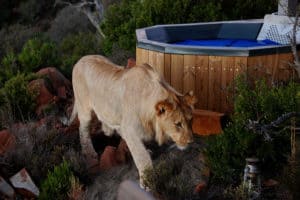 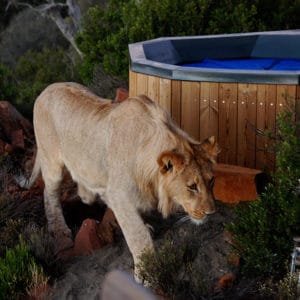