The Durbanites produce an excellent, varied performance to snap the Jaguares unbeaten streak at home this season. 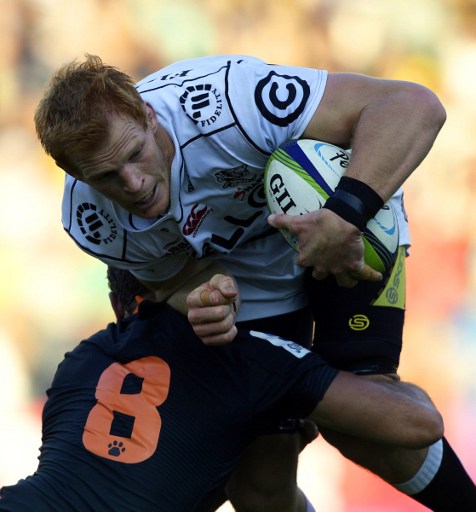 A composed, varied performance from the Sharks saw them beat the Jaguares 33-25 in Buenos Aires on Saturday night.

Given that the home side had been unbeaten at home to date this season, this showing was hugely impressive.

The Sharks did so by taking their chances and, crucially, knocking the hosts out of their attacking rhythm.