Being finalists two years in a row does have its perks. 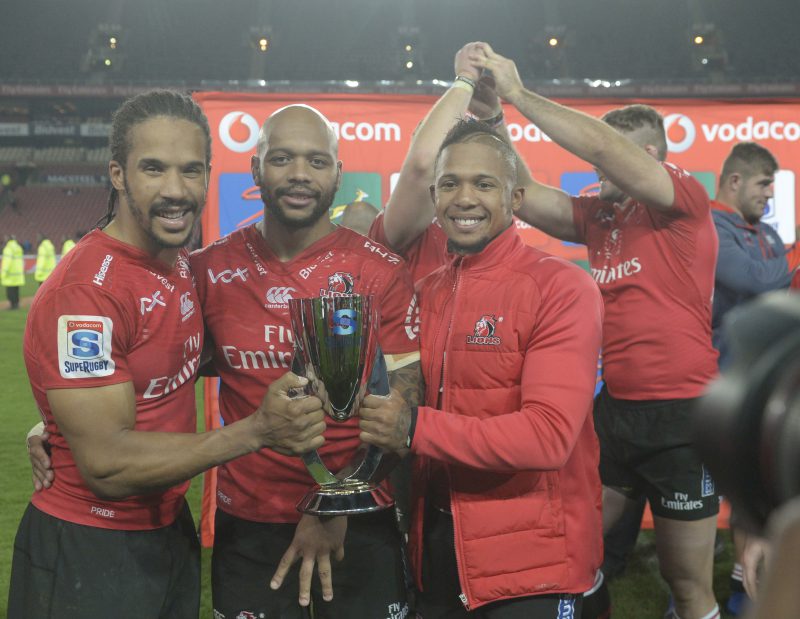 The Lions have a good draw for 2018. Photo: Sydney Seshibedi/Gallo Images.

South Africa’s flag-bearer in Super Rugby, the Lions, have been handed a favourable draw after the fixtures of the revamped competition were released on Thursday.

With three teams controversially cut in mid-year, the amount of teams have been reduced to 15 teams again, divided into three conferences – New Zealand, Australian and South African.

There will be 120 regular season matches and each team plays 16 matches – 8 home and 8 away – and has two byes.

The Lions will kick off their campaign on February 17 with a home fixture against the Sharks and will play six of their first eight matches on home soil.

Their Australasian tour only starts on the weekend on April 21 with two matches scheduled in Australia and two in New Zealand.

The South African Conference kicks off a week earlier than in Australia and New Zealand, which allows an bye week for all four local teams between the final pool match and the June Test break.

The Springboks’ play a Test series against England.

This will be the last time that Super Rugby will break for the June Tests, as 2019 is a Rugby World Cup year and in 2020, the mid-year Tests will move to July.