You won't be surprised to find a guy like Aphiwe Dyantyi here but there are others who've shown their hidden worth. 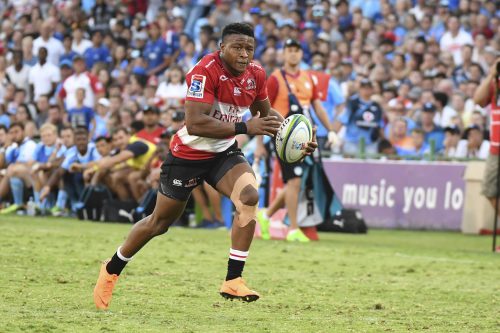 Only three rounds of this year’s Super Rugby tournament have been completed but already local rugby fans can rejoice in the performances of a few players.

Based purely on stats provided by Opta, we point out the stars of South Africa’s campaign to date.

Some are obvious while others are unexpected hidden gems.

If there’s a man who represents all that is good about South Africa’s season, it’s the 23-year-old winger.

He truly has taken the competition by storm.

Dyantyi has made the most linebreaks by any player (5), carried the ball 254m and also broken 5 tackles (the third most in the competition).

Of course, everyone is by now aware of his try-scoring ability.

However, Dyantyi has also shown more versatility than other wingers as evidenced by his 14 tackles, of which 2 have led to turnovers.

There’s truly potential for a very rounded, modern winger to be developed here. 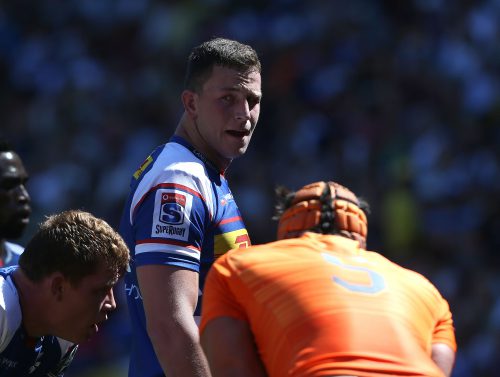 Boy, how tragic this towering lock’s arm injury – which will keep him out for at least three months – is.

Clearly grabbing his opportunity in the absence of Eben Etzebeth, the man from Calvinia has been a bolter for the Capetonians.

He’s won the third most lineouts in the competition (11), stolen one of them and been typically industrious as a ball-carrier (22 carries).

Shickerling has been mean on defence too, completing 26 tackles, five of them utterly dominant.

And don’t forget a try for all those efforts… 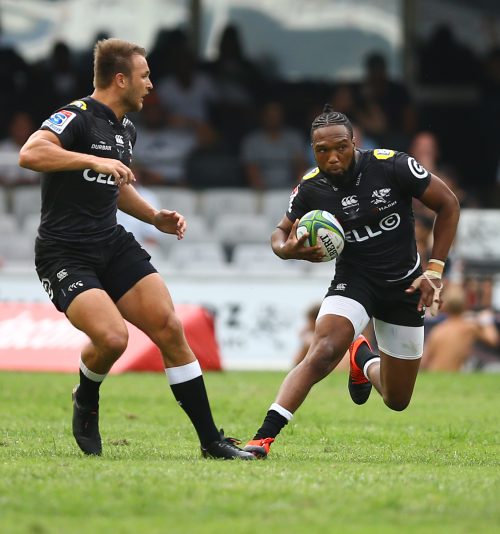 For the past two years, the midfielder has been a hot prospect and only untimely injuries have arguably prevented him from having more opportunities in the Green-and-Gold.

Am’s showing against the Waratahs last weekend though suggested a player who’s shifted up a gear – he’s now pure class.

The 24-year-old has always been known as a solid all-round player, particularly in terms of his solid tackling (14 tackles, 2 dominant) and ability at the breakdowns.

Pleasingly, Am’s performance at King’s Park showed us that he’s a dangerous attacker too.

The line he ran for his two tries were outstanding and his off-loading ability gives him even more unpredictable.

At this rate he will play for the Springboks far more regularly. 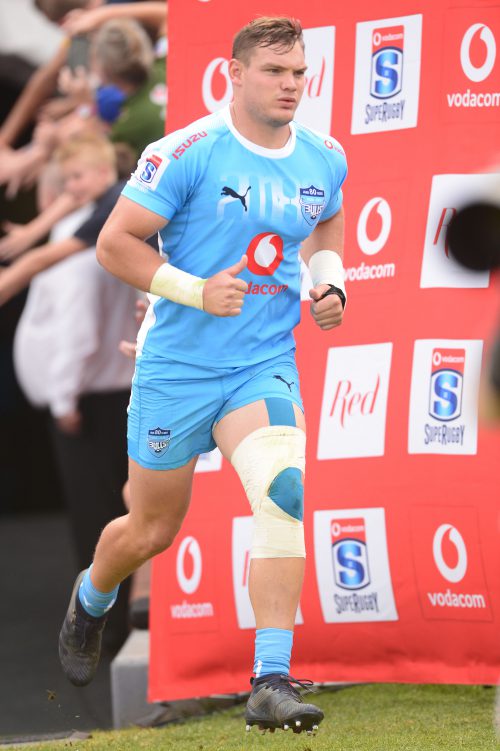 When governing body Sanzaar announced that World Rugby’s new laws at the breakdown would be applied in Super Rugby, quite a few observers mourned the death of the fetcher.

Along came a strapping, 1.9m fellow to prove the eulogies were premature.

Smit doesn’t seem short enough to be a pesky fetcher of old such as Heinrich Brussow or Michael Hooper but he’s bucked that trend.

No man has created more turnovers than him (5) while also proving one of the revelations in John Mitchell’s new defensive system with 23 tackles (2 dominant).

Smit’s role of playing to the ball means he isn’t used much as a ball-carrier but his considerable bulk means that when he is in possession, he makes at least 10 metres per carry. There are certain players in South African rugby who always have a point to prove to the public.

Carr is one of them.

Granted, he hasn’t made it easy for himself with his inconsistency in the past but in 2018 he’s been reliability personified.

The utility loose forward has been a crunching defender – 35 tackles, of which 8 have been dominant, the highest in the tournament.

He’s been a tireless ball-carrier (29 carries, 155m) and continues to be one of the best off-loaders in the country.

Carr is not flashy but any team needs a workhorse like him. 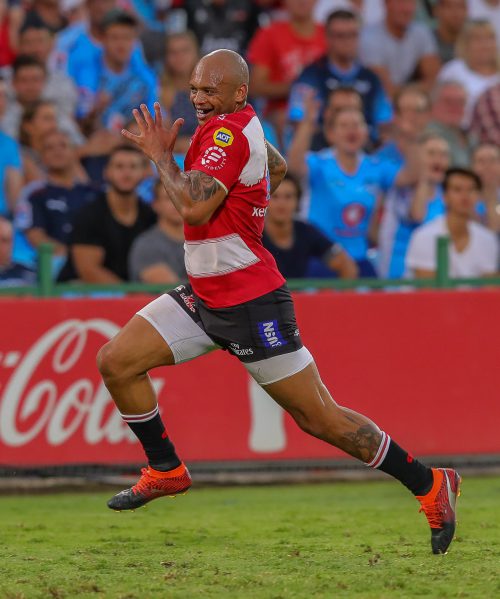 He’s been overshadowed by the likes of Dyantyi in the Lions team yet there’s a pretty compelling argument that Mapoe has been the best back in the tournament.

The 29-year-old’s stats are, frankly, astonishing.

Attack wise, Mapoe has been as dangerous as ever.

He’s made 252 running metres (third most), made 3 linebreaks, completed 4 off-loads and broken 5 tackles.

Those have resulted in two visits behind the whitewash.

Then there’s the unfashionable part of this work – 17 tackles, 5 of them dominant.

Super Rugby team of the week: The pack of Lions roar