Heavyweights back for the Springboks

The indomitable Lood de Jager is back to shore up the lock stocks even more, but Beast Mtawarira won't go to Europe. 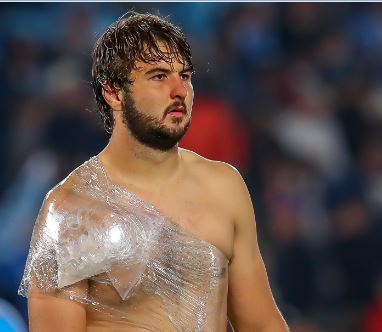 The experienced Springbok trio of lock Lood de Jager, prop Trevor Nyakane and No 8 Duane Vermeulen were recalled by national head coach Rassie Erasmus at the weekend for their imminent end-of-year tour.

A preliminary training squad of 20 players assembled in Stellenbosch at the weekend for a week-long camp, and they were set to depart in two groups for London on Saturday.

Erasmus is expected to announce the full tour squad of 35 players after Saturday’s Currie Cup final between Western Province and the Sharks at Newlands.

Overseas-based players, along with the Province and Sharks players involved in the Currie Cup final, were not considered for this week’s Stellenbosch camp.

Although Vermeulen, lock RG Snyman and centre Andre Esterhuizen were based in Japan, they have been granted permission to join the squad as they were not based in the United Kingdom or France.

De Jager was back in the Springbok mix following a lengthy injury lay-off, while Nyakane, who joined the Springboks for their last two Rugby Championship Tests while continuing his rehabilitation and conditioning, was also included in the group.

Vermeulen played for the Boks in the 2-1 series win over England in June but did not feature in the Rugby Championship.
“It is good to welcome back a player of Lood’s calibre. He will add experience to a position where we already have good competition for places,” Erasmus said.

“Duane, of course, will also bring similar valuable experience to the group.”

The Boks were scheduled to open their tour on November 3 at Twickenham, when they face England for the fourth time this year, followed by Tests against France, Scotland and Wales.

However, the Boks have been handed a big blow, with prop Beast Mtawarira picking up a chest injury which has ruled him out of the tour. 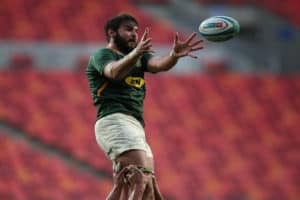 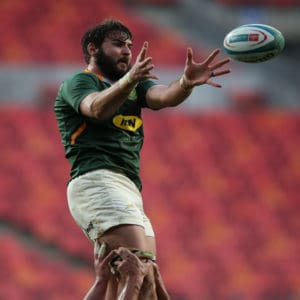 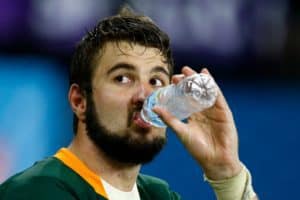 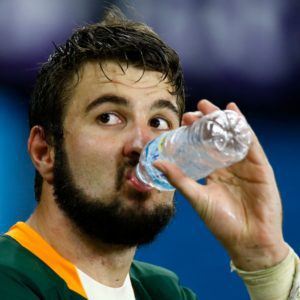 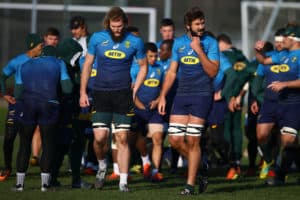 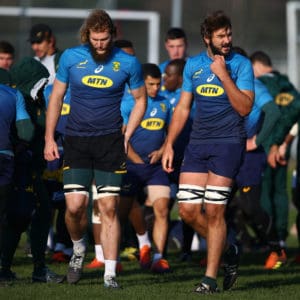 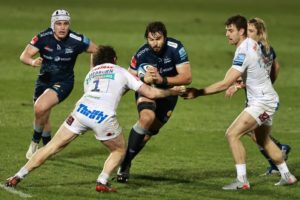 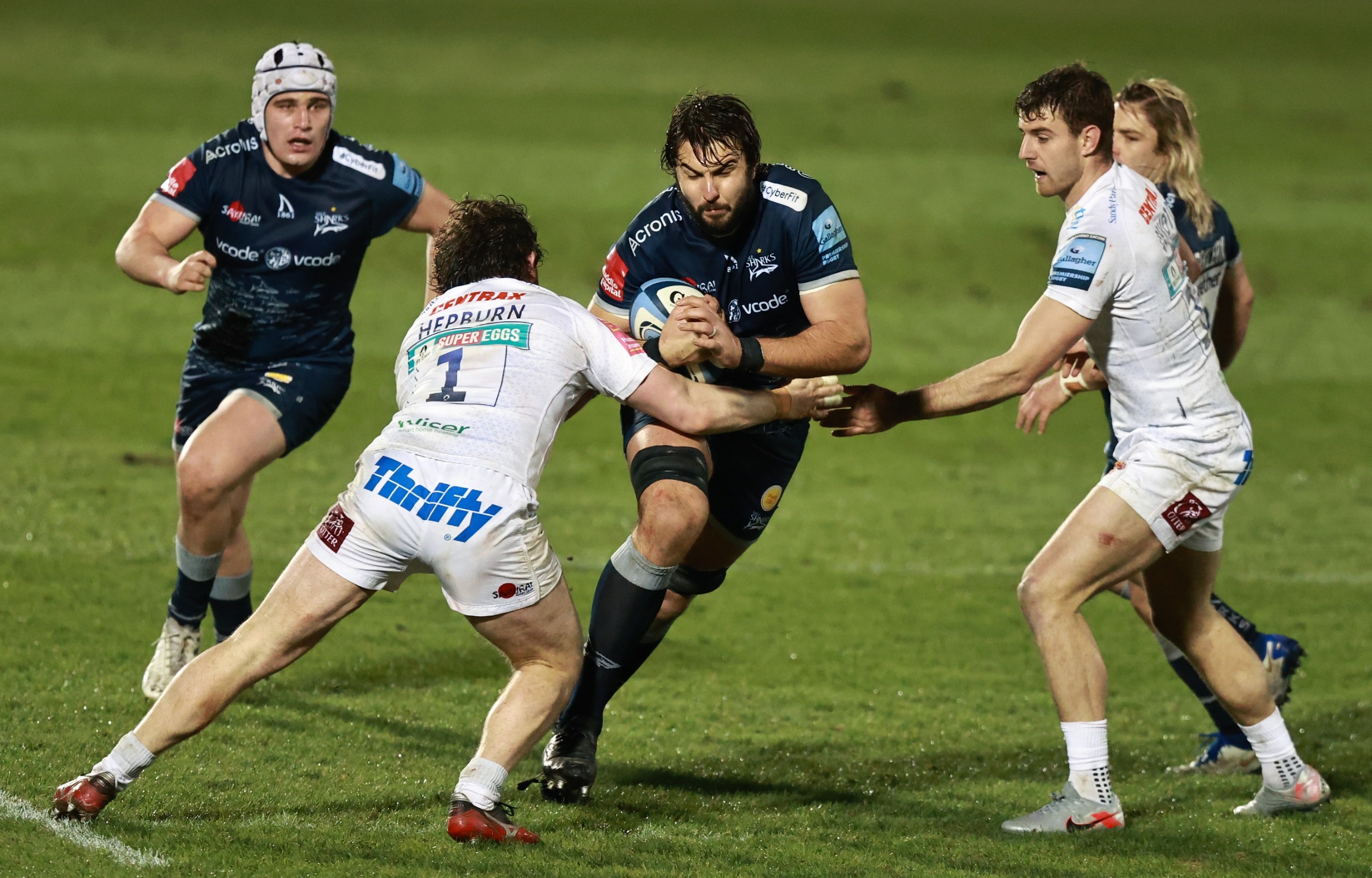