Bryan Habana and Dan Carter were in SA this week, regaling tales of their illustrious careers for the Boks and All Blacks respectively. 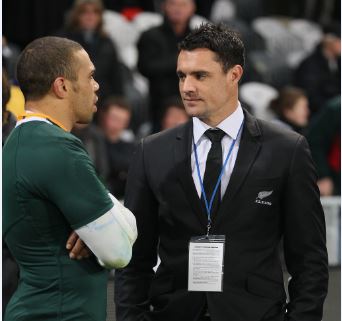 Humbled by the reception he received after setting foot on SA soil again, rugby legend Dan Carter admitted this week his dreams had started small.

The former All Black flyhalf was introduced by Mastercard, alongside Springbok legend Bryan Habana, as a brand ambassador for the World Cup in Japan in September.

“In 1987, with the first World Cup in New Zealand, I was only five years old,” the 37-year-old Carter recalled.

“From that time, a dream was started and I wanted to play for the All Blacks, and in 2003 that moment came about.

“Looking back, I’m grateful for what I’ve achieved, but the game is just so much bigger.”

Carter, who played 112 Tests for New Zealand between 2003 and 2015, believed this year’s showpiece could be one of the most evenly contested World Cup tournaments, though the All Blacks remained the firm favourites.

“I just know it’s going to be a great World Cup,” he said.

The 35-year-old Habana, who played 124 Tests for the Boks between 2004 and 2016 and scored a record 67 tries, was emotional to be back where it all started for him after turning out with Carter at King Edward VII School in Houghton.

“And for me a priceless moment (in my youth) was back in 1995, experiencing that crowd support for the Boks (in the World Cup final) and seeing how much of a role sport can play to bring a nation together. 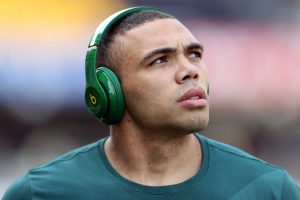 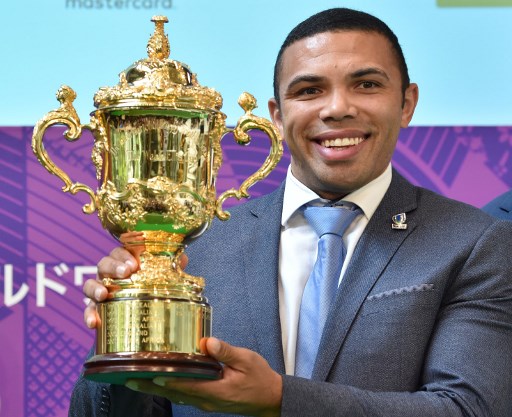 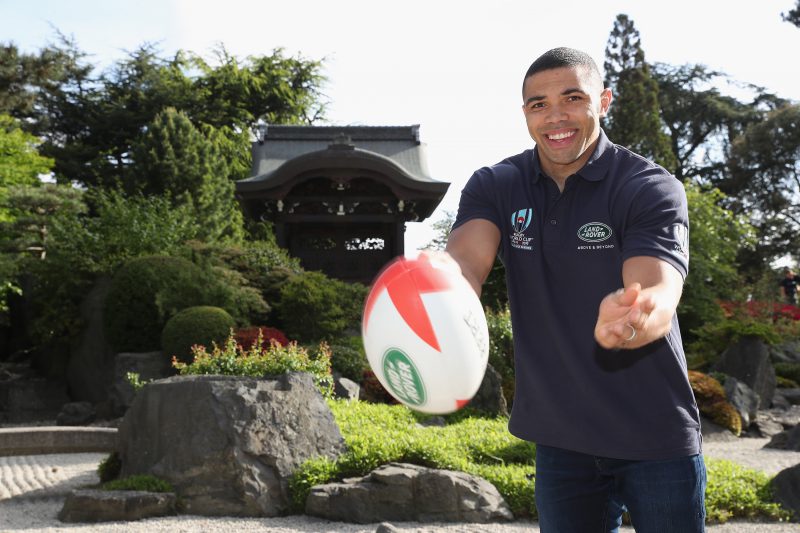 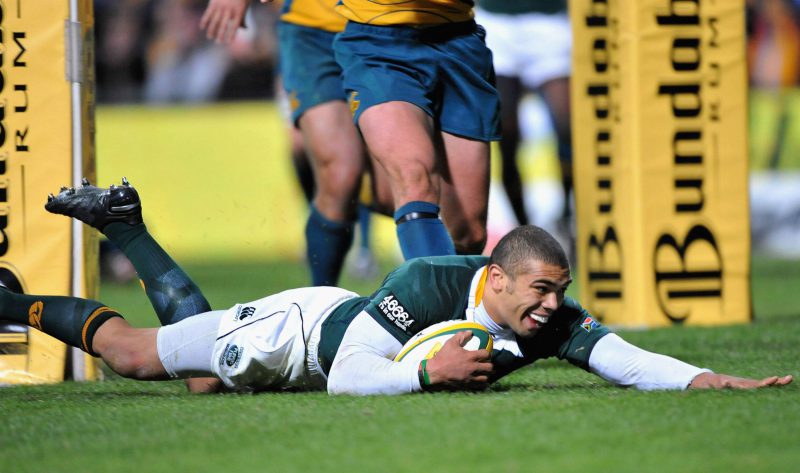