Four SA Super Rugby things to look out for this weekend

After the weirdness of last weekend, all four franchises are in action again. And there's a lot to talk about. 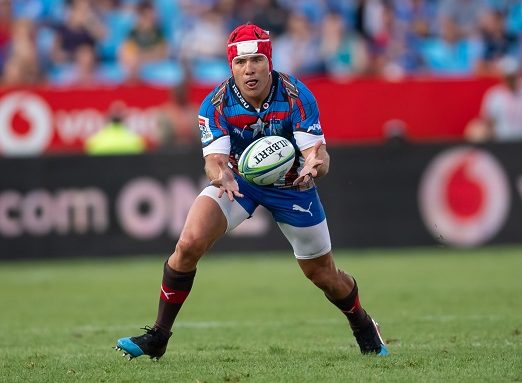 World Cup winner Schalk Brits made a name for himself at the Lions and then represented Western Province before turning out for Saracens in England. He finished his career with the Bulls. Picture: Getty Images

Last weekend felt like a bit of a Twilight Zone.

For all the complaints South African rugby supporters have about the over-saturated nature of Super Rugby, it still doesn’t feel right when just two local teams play a given round.

Thankfully, all four are in action again.

And there’s obviously no shortage of talking points.

Stormers should view Wellington as a big opportunity 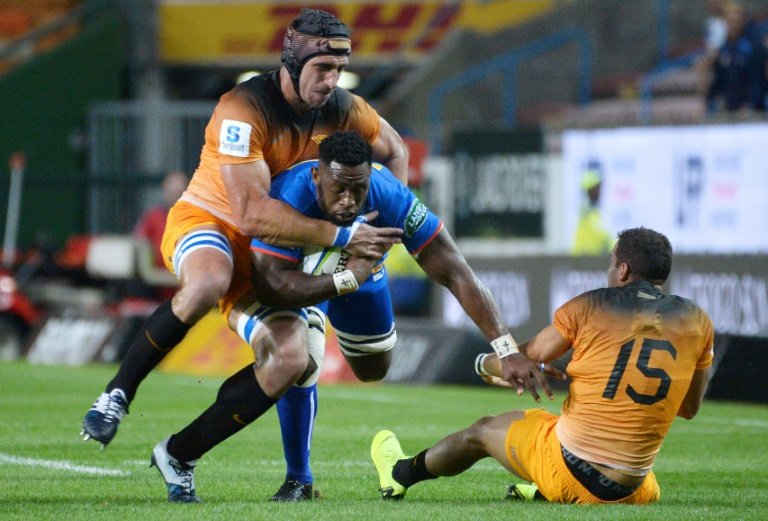 Siya Kolisi scored his first try of the season in Friday’s victory over the Jaguares. AFP/RODGER BOSCH

Yet it would also be unforgivable if the Stormers don’t take a big chunk of hope out of the Springboks’ momentous victory in Wellington over the All Blacks last year.

It hasn’t been plain sailing to date for the hosts the Hurricanes, who’ve been inconsistent and are also missing three key All Blacks.

“Despite the absence of those players, the Canes still have a lot of firepower in the wider channels,” said Fleck.

“That explosiveness has buried a few opponents this year.”

Fair enough, but the Stormers showed last week that they can pull off a pragmatic game-plan effectively.

And that’s how you beat a New Zealand side.

Too much change for the Lions? It’s undeniable that the Lions are experiencing an injury crisis among the members of its pack.

That headache is particularly big in the loose forward department, where Kwagga Smith, Warren Whiteley, Cyle Brink and Vince Tshituka are all absent.

However, it’s debatable whether the temporary solution to that problem is picking two locks at blindside and No 8 respectively.

Ruan Vermaak is 2.01m giant that will have to play with a lot of finesse at the back of the scrum, while Stephan Lewies hasn’t played flank since his junior days.

They’ll certainly add punch in the collisions against the Sunwolves, but do they have the finer skills, especially in a Lions system that’s essentially based on, well, finer skills. 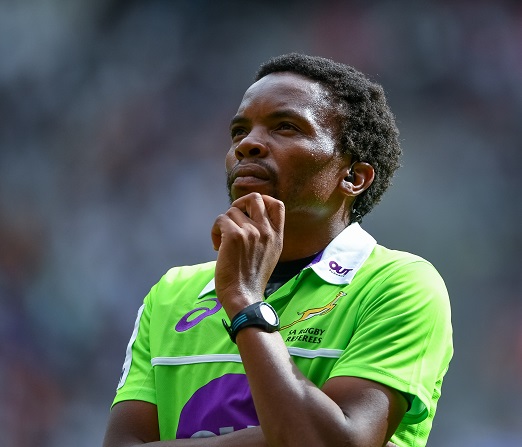 When a team concedes an incredible 20 penalties in one game, any future opponent will sit up and take notice.

It’s little wonder then that Sharks mentor Robert du Preez is wary of the Rebels’ tactics at Kings Park.

After all, 2o penalties and (just) two yellow cards suggests a team that premeditate a spoiling game.

“I thought a lot of those penalties were justified,” said Du Preez.

“Especially when you get into their 22, the Rebels tend to give away a lot of penalties. It’s almost premeditated. But we’ve got Rasta (Rasivenghe) as referee this weekend and I’m sure he’ll sort it out.”

Even if the policing isn’t overly harsh, the Sharks just needn’t get sucked into the madness.

Bulls need to show the second phase of their evolution

You can bet top dollar the Bulls won’t suddenly change from their pattern that has served them so well to date in this campaign.

Indeed, the men from Loftus have been transformed in 2019, revelling as certain key acquisitions like Duane Vermeulen weave their magic.

Also, it can’t be denied that Pote Human’s smaller playbook is helping the players in focusing on what’s really important and executing it perfectly.

Against the mercurial Chiefs, suffocating and risk-free rugby is a winner.