The young loose-forward has been one of the finds of the Currie Cup and he's hoping to finish off his season in style by winning through to the final this weekend. 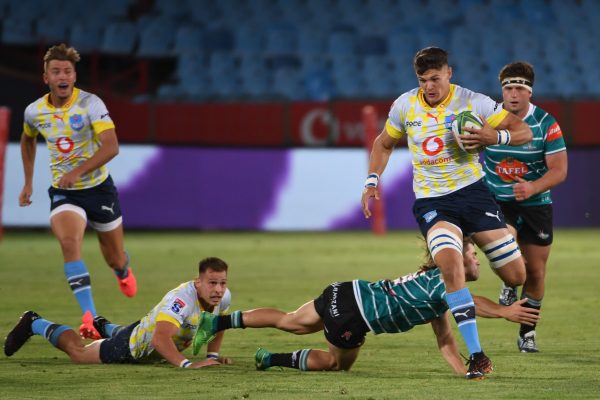 Bulls captain Duane Vermeulen has spoken previously of fellow loose forward Elrigh Louw being a “sponge” whose ear is constantly turned towards the wisdom of his skipper, and on Monday the young flank revealed how playing under the Springbok great has been an incredible experience in his first season of senior provincial rugby.

The 21-year-old Louw has been one of the finds of the season as the Bulls won the Super Rugby Unlocked competition and topped the log after the round-robin stage of the Currie Cup. And now come the knockout stages and the Bulls – especially Louw – will be leaning heavily on the experience, class and composure of eighthman Vermeulen when they take on the Lions in their semi-final at Loftus Versfeld on Saturday.

“Duane is amazing. He’s very calm and he has the type of aura you can draw energy from,” Louw said yesterday.

“When he speaks, everyone listens, and it’s awesome to play under him as captain. There’s no better guy to learn from. Growing up, there wasn’t really one guy I based my play on, but Duane was one of my role models along with Richie McCaw and Schalk Burger.

“I just wanted to be good defensively and a good strong runner, and good on the ground too. I love contact. Physical rugby is my favourite, but I also like a nice open game.

“I’ll play wherever my team needs me – flank, eighthman, lock, it doesn’t really matter, my play stays the same. But on Saturday, if we don’t get quick, clean ball, our whole game plan falls flat, so the focus will be on the breakdown.”

ALSO READ: Erasmus: We’ll consider all options, from A to Z, but Boks will play the Lions

The Pretoria-born Louw said the excitement levels were rising within the Bulls team as they neared a potential Currie Cup final.

“I don’t really know how to describe the team spirit at the moment,” he said.

“We are all together as a team and you play for the guy next to you because you don’t want to let him down. You want to make your teammates proud.

“As a child I used to watch the Currie Cup at Loftus and my dad would lift me up in the air out of excitement, so it means a lot to me.

“To be 21 years old and playing in a Currie Cup semi-final, I don’t think a lot of guys have accomplished that, and to make the final would be a dream come true.

“For a lot of us youngsters it’s our first semi-final and I am very motivated and ready to go.” 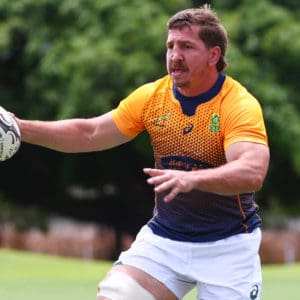 Kwagga to get another crack at All Blacks; Van Staden out with injury
13 hours ago
13 hours ago

Bok coach: Decision-making will have to be better in All Blacks rematch
15 hours ago
15 hours ago

Kwagga to get another crack at All Blacks; Van Staden out with injury
13 hours ago
13 hours ago

Bok coach: Decision-making will have to be better in All Blacks rematch
15 hours ago
15 hours ago