The former Bok prop believes it would have been better to join two franchises together in order to allow the Cheetahs to compete in the Rainbow Cup. 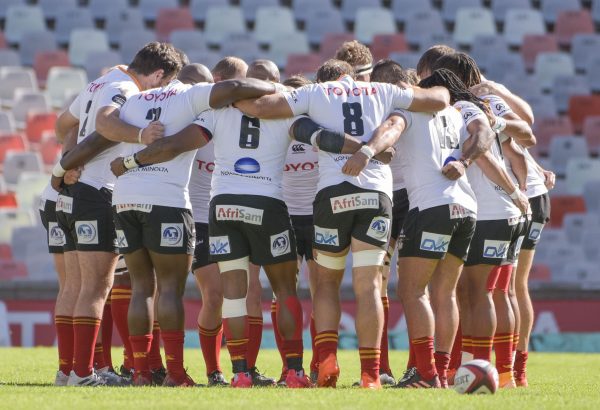 The Cheetahs will compete in the Franchise Cup but they have been sidelined from the Rainbow Cup. Picture: Gallo Images

SA Rugby is moving in the right direction by launching the Franchise Cup, but the sport’s leaders missed a beat by booting the Cheetahs and the Kings out of the Rainbow Cup, according to former Springbok prop Ollie le Roux.

The national federation will confirm the teams on Thursday to play in the Franchise Cup, which is expected to start by the end of February and will include the seven teams who just played in the Currie Cup, along with the EP Elephants.
Le Roux, however, felt SA Rugby had created a mess by excluding the Cheetahs and the Kings from the Rainbow Cup – featuring the Lions, Bulls, Sharks and Stormers against European teams – which starts on April 17.

“It is simply beyond me that… the Cheetahs are being left without an international competition,” said Le Roux, who played for the Sharks and the Cheetahs during his stellar career.

“They could have come forward with a five-year contingency plan to keep the Cheetahs strong and competitive.” 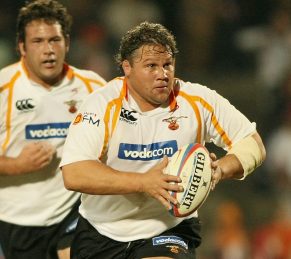 While the general council of SA Rugby voted the Cheetahs out, Le Roux believed it would have been better to join two franchises together in order to allow the Cheetahs to compete in the Rainbow Cup.

“It would have been easier to join the Bulls and the Lions, if it was only for the Rainbow Cup, which could have allowed the Cheetahs and the Kings to still take part in Europe,” he said.

“And why didn’t they look at the promotion-relegation option where the weakest SA team in the Rainbow Cup can play a promotion game against the Cheetahs to ensure we have the strongest four teams in Europe.

“Fortunately we have Rassie Erasmus there at SA Rugby who is a Cheetahs man and he will hopefully fight for our cause.”

Le Roux was nonetheless confident that the Cheetahs would remain a force locally, regardless of the outcome of the Franchise Cup and future competitions.

Fears had been expressed that the Cheetahs could be in danger of their domestic status dropping after losing more than 12 players following their Pro 14 exit.

“The Cheetahs have always been a smaller union and they don’t have the money of the bigger unions, but they are a massive provider of Boks and top provincial players,” Le Roux said.