The former Springbok captain will be the Sharks' new lineout specialist. 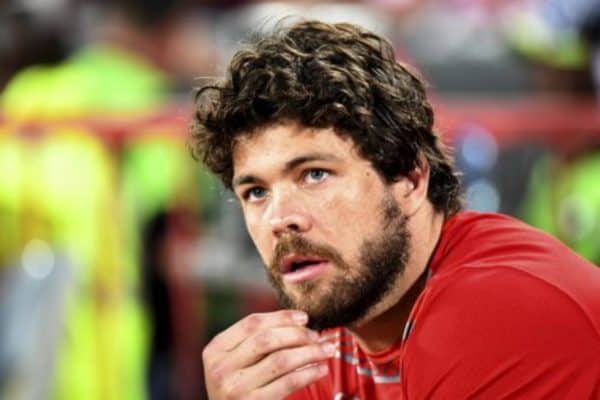 Former Springbok captain and one of the Lions’ most popular and respected players of recent times, Warren Whiteley, has decided to leave the Joburg-based union.

The 33-year-old’s playing career was cut short because of injury, forcing him to turn to coaching.

Whiteley, who played 23 Tests and 94 Super Rugby matches for the Lions in the back-row, started his career in Joburg in 2010.

Whiteley has given up his role as lineout coach for the Lions to take up a similar role with the Sharks.

The Durban-based side said on Twitter, “A proud son of KZN returns”.

They added in the post: “His experience and positive influence to the young players in our squad will be immense.”

In Whiteley’s farewell to the Lions, who he led on numerous occasions, he speaks about the fans, Ellis Park and the team, which he helped to reach three successive Super Rugby finals between 2016 and 2018.

“There are so many special memories… and that’s all that we have at the end of the day,” says an emotional Whiteley in a video.

“This has been my home for 12 years; I’ve made lifelong friendships.

“I’m grateful for the opportunity to go back (to Durban) and look forward to it.

“It’s not a goodbye; in our sport we all see everyone all the time.”