Togo captain Emmanuel Adebayor revealed he turned down an offer from Lyon in France to represent his country at the 2017 Afcon in Gabon. Over the years, reports have emerged that overseas clubs talk African stars into refusing to represent their national teams in the Afcon because the cup of nations falls at a crucial time when European teams are battling for the league title.

The former Real Madrid forward has been without a club since he was released from Crystal Palace at the end of last season.

Liverpool defender Joel Matip was prohibited from playing for the Reds by Fifa after he refused to play for Cameroon after he was selected for the Indomitable Lions’ preliminary squad. 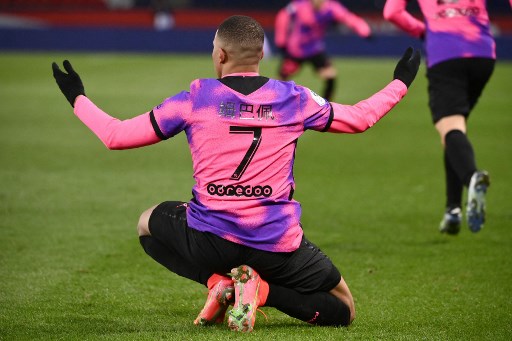 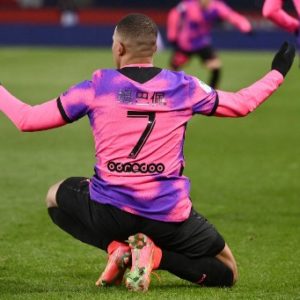 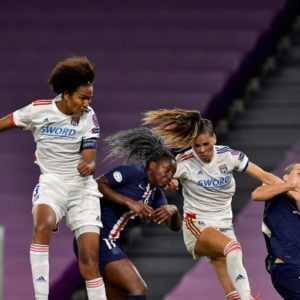 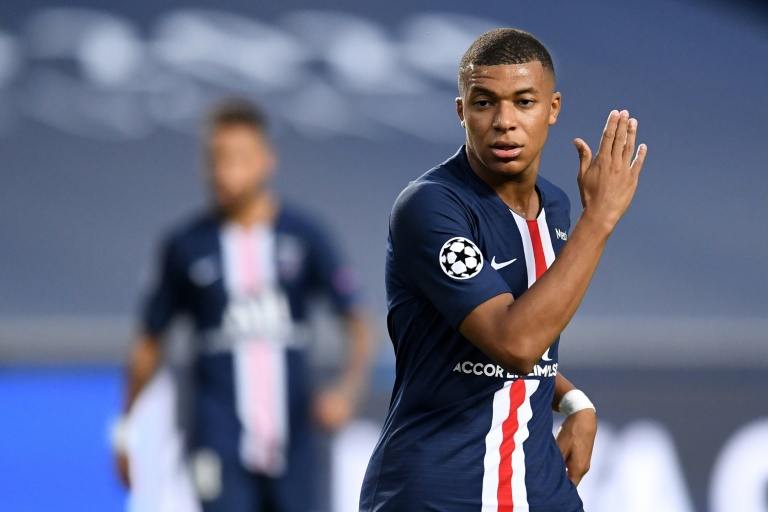 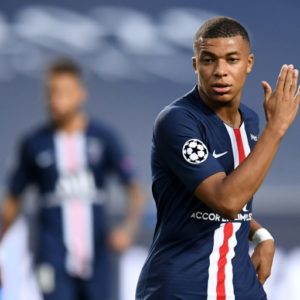 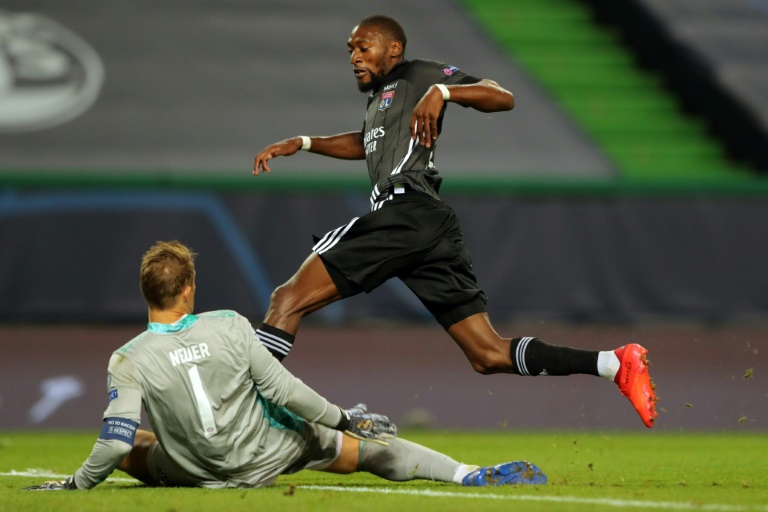