Another trophy-less season for Chiefs

If a trophy-less season is a cardinal sin at Kaizer Chiefs, Steve Komphela has technically committed the "crime" twice in a row. 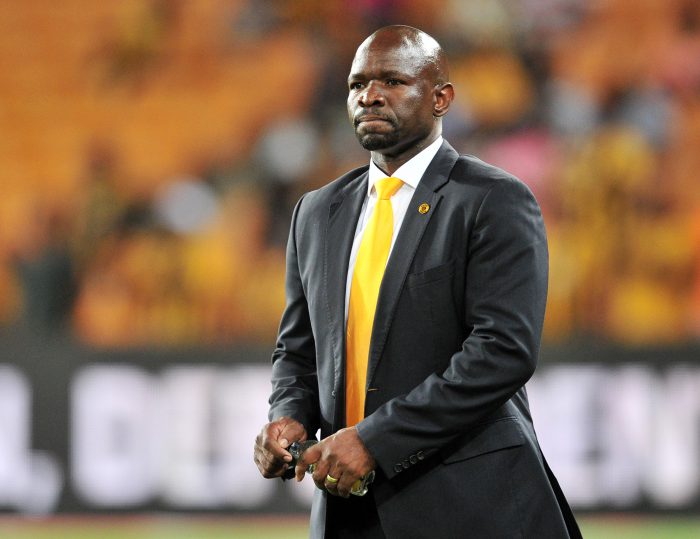 And there is no one but himself and his team to blame for the Soweto giants’ failure to rise to their former glories as they blew their outside chance in the Absa Premiership title race.

The Naturena-based team distanced themselves from the title race with unbelievably horrendous displays in the past three matches where a self-destructive pattern of conceding late goals was adopted, much to the detriment of the team.

Having lost 3-2 to Cape Town City, with a last-minute goal doing serious damage to their title ambitions, you’d expect the team to have better concentration. But the pattern continued when they allowed SuperSport United to equalise with yet another late strike.

The same scenario happened at FNB Stadium on Saturday night as Golden Arrows snatched a late equaliser – Knox Mutizwa scored with literally the last kick of the match after Ryan Moon looked to have handed his team the three points with his 77th-minute goal.

Komphela – who had been preaching the term “focus” prior to the match – berated his players for failing to learn from their previous mistakes.

“We’ve suffered so many similar setbacks, it seems we don’t want to learn. For whatever reason we don’t learn,” he said.

“It’s tiring … I don’t know how many matches we’ve given away. If you look back it won’t help you, but I can’t believe the matches that we give away for no apparrent reason.

“But we are giving away matches – last minute, you know that four minutes (of stoppage time)’has been raised, you’ve gone through three, you defend for your life … I’m just disappointed,” said Komphela.

The result has put a question mark on Komphela’s future although management have pledged their full support for him.