Safa has announced that former Bafana Bafana captain Aaron Mokoena will travel with the team to Praia as part of the management staff. 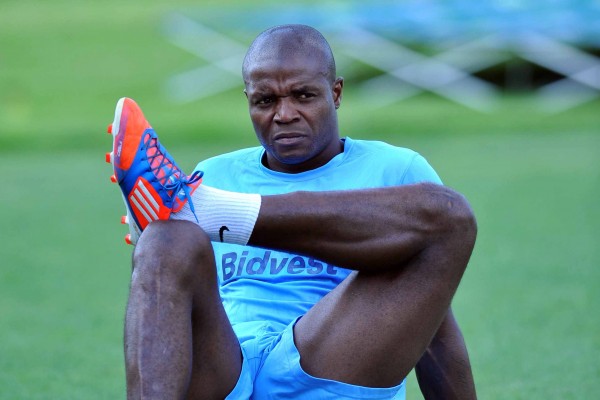 ‘Mbazo’, as Mokoena is affectionately known in football circles, will be working closely with team manager Barney Kujane.

The team leaves for Cape Verde on Tuesday morning, and are expected to arrive at about 8pm the same day.

“This is part of Safa’s endeavour to empower our legends of the game. We have resolved as the association to work closely with our legends in a number of initiatives, whether it is within the coaching education, assisting in coaching our various national teams and many other areas,” explained Safa CEO Dennis Mumble.

“Most of these relations are not on a full-time basis, but wherever we think our legends can play a major role, we will definitely make use of them.”

South Africa take on Cape Verde on Friday evening before meeting the same side at Moses Mabhida Stadium on September 5.